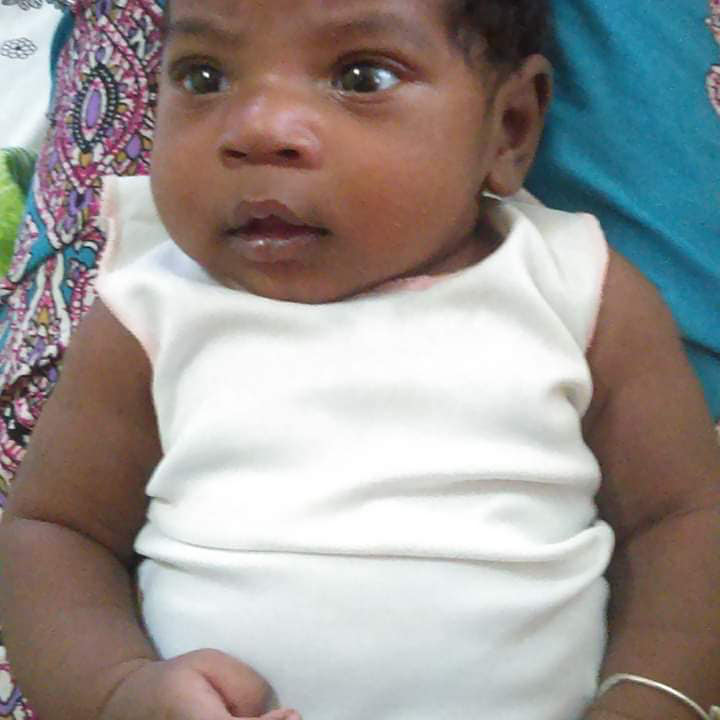 A five-month-old baby boy is now dead after he reportedly chewed on an electrical cord which had an exposed section.

The dead child has been identified as Mason Cush of Lot 207 Number 76 Housing Scheme, Corriverton, Corentyne.

Cush was pronounced dead on arrival at the Sheldon Hospital. He was rushed to the health facility by his mother, Onessa Jackson.

The Guyana Standard has been informed that Jackson and the child were lying on the bed when she decided to start clean her home. She first organized the room and then put the baby on the bedroom floor to play with his toys after which she proceeded to make her bed.

According to information received, while on the floor, the child got in contact with a wire from a television set and began biting on it. It was the toddler’s three-year-old brother who informed his mother that something had happened to the baby.

Reports are that the mother of two immediately grabbed the child and attempted to revive him but failed. She then rushed him to the Sheldon Hospital where he was pronounced dead.

According to a police source, the woman claimed that her son informed her that his brother was chewing on the electrical wire. She further told the police that that same wire had an exposed section which was taped.

As investigations continue, the Guyana Police Force is warning parents of leaving their infants and toddlers close to electrical wires.