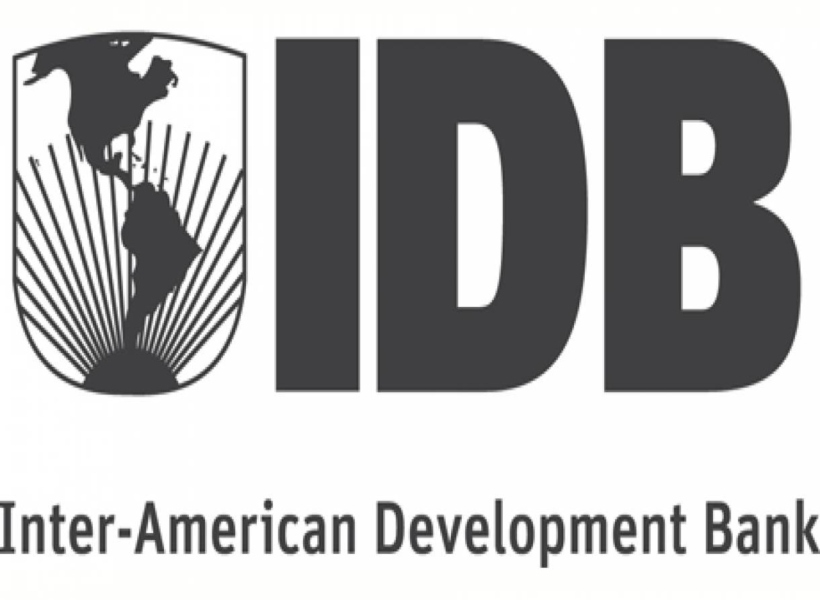 According to one of the latest reports of the Inter-American Development Bank (IDB), Guyanese firms record faster sales growth compared to their counterparts in the Caribbean. The report said that this may be due to Guyana’s stronger economic growth performance and the relatively larger basket of commodity exports.

Interestingly, most of the firms with strong sales growth are new (less than 10 years old) as well as small (fewer than 20 employees) and medium-scale enterprises (between 20 and 100 employees). Notwithstanding the relatively higher sales growth reported by local firms in the last decade, the IDB noted that overall, they face more constraints than businesses in the Caribbean region.

According to the IDB study, Guyanese firms ranked electricity as the most serious obstacle, followed by corruption, tax rates, practices of competitors in the informal sector, access to finance, telecommunication, inadequately educated workforce, access to land for expansion/relocation, crime, theft, and disorder, political environment, customs and trade regulations, transportation, cost of finance, and the macroeconomic environment.

Not surprisingly, the IDB said that investigations revealed that it takes longer for firms to access an electrical connection compared to their counterparts in the region. Further to this, it was noted that local firms also are subjected to more power outages with longer duration. In fact,  power outages experienced by local firms cost them more than their counterparts in the region.

While corruption is perceived as the second most important obstacle, the IDB found that only a few firms indicated that they were expected to pay a bribe for an operating license, electrical connection, telephone connection, import license, water connection, and construction permit. The IDB noted that the average bribe paid for government services, however, is higher than the regional average.

With respect to taxes, the Bank noted that this was ranked as the third most important obstacle for doing business locally and may be attributed to the relatively higher corporate tax rates imposed on local companies compared to their counterparts in the Caribbean. Notwithstanding the high corporate tax rates and difficulties encountered by local firms concerning taxation, the IDB highlighted that more than 80 percent of the firms surveyed indicated that they paid the required taxes.