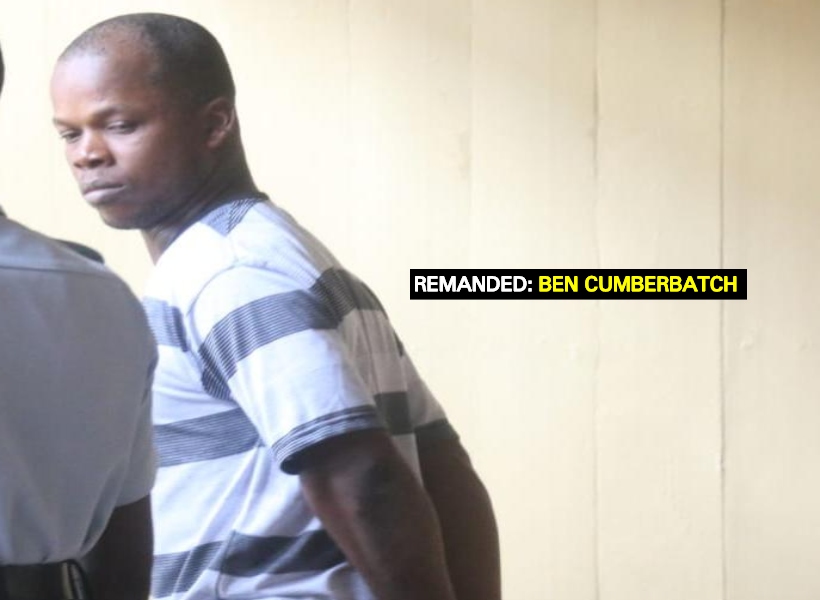 Days after an intelligence-led operation saw the arrest of a taxi driver who had 10 pounds of marijuana in his vehicle, the driver was this morning charged and remanded for the offence.

Ben Cumberbatch, 38, of Westminster, La Parfaite Harmonie, West Bank Demerara, denied the charge which read that on December 13, 2018, at Little Diamond, East Bank Demerara, he had in his possession 10 pounds of marijuana for the purpose of trafficking.

He appeared before Senior Magistrate Faith McGusty in the Georgetown Magistrates’ Courts.

Cumberbatch was represented by attorney-at-law Melville Duke who, in a failed application to secure bail for his client, told the court that his client is the sole breadwinner for his family and had no knowledge of the canabis being in his vehicle.

However, facts presented by Police Prosecutor Seon Blackman stated that, on the date in question, at about 20:20hrs, police acting on information intercepted a Toyota Allion car on Grove Public Road, East Bank Demerara.

A search was conducted on the vehicle which revealed ten sealed parcels of cannabis in a spare tire in the trunk.

Cumberbatch was then told of the offence, which he denied. Hence, he was taken into custody.

The prosecutor objected to bail being granted to Cumberbatch, citing the quantity of the narcotics, the prevalence of the offence, and the penalty it attracts.

The Magistrate, after listening to the facts, remanded Cumberbatch to prison. He was instructed to make his next court appearance on January 7, 2018 when he will appear in Providence Magistrates Courts.