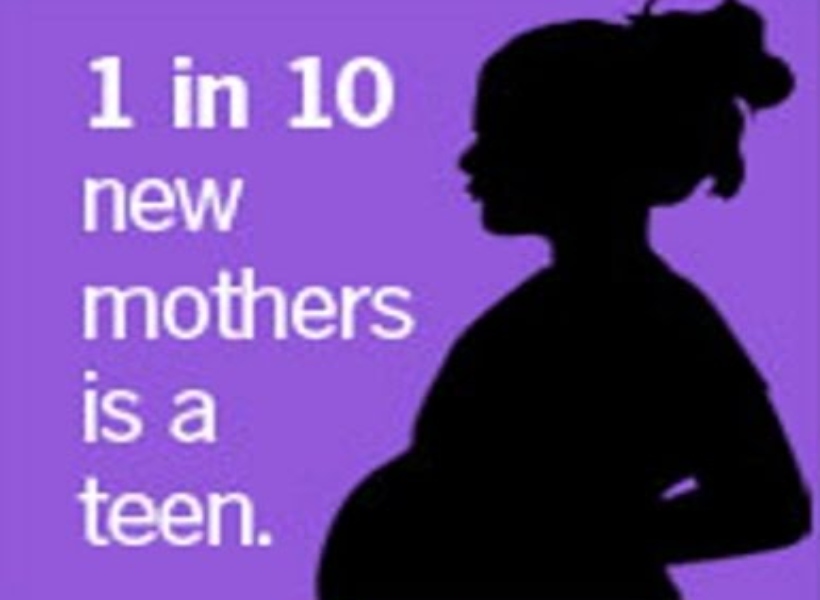 This is according to the United Nations Children Fund (UNICEF) which has however found even higher rates in the hinterland, amounting to 105.

The situation in Guyana, according to UNICEF, is that one out of five teen girls has given birth in the last 20 years in Guyana (covering 1997- 2016), being a silent alarm in term of obstacles to gender equality for girls.

But UNICEF has noted that pregnancy during adolescence can have profound effects on adolescents, their offspring, their family, and the country’s developing population. When a teen girl becomes pregnant, her schooling often gets disrupted or ends, her prospects of a job are dimmed, and the health hazards due to complications from pregnancy and childbirth are huge.

In fact, UNICEF has found that early pregnancy is both cause and consequence of child marriage and early union, sexual gender-based violence, and limited life projects for girls.  In addition, socio-economic conditions play a key role with poverty, level of education, area of residence, beliefs, traditions, and culture having a strong correlation with behavioral patterns.

Meanwhile, UNICEF yesterday handed over a Situation Analysis of Adolescent Pregnancy to the government of Guyana through the Ministry of Public Health through at a ceremony held at the Ramada Princess Hotel.

The information and statistics revealed in this study along with that which was gathered in June when National Policy of Reintegration of Adolescent Mothers into the Formal School System was launched, will provide the foundation for projects, programmes and policies that will reduce in the short term and eliminate in the long term the issue of adolescent pregnancy in Guyana. It is also an invitation to like-minded partners, UNICEF said, to co-create responses to prevent early pregnancies and break the cycle which is a challenge across the globe.

Early pregnancy is a challenge worldwide with 17 million girls below 19 years old giving birth annually and with two million births by girls below 15 years. In Latin America and the Caribbean, the rate is 66.5 out of every 1,000 teen girls.