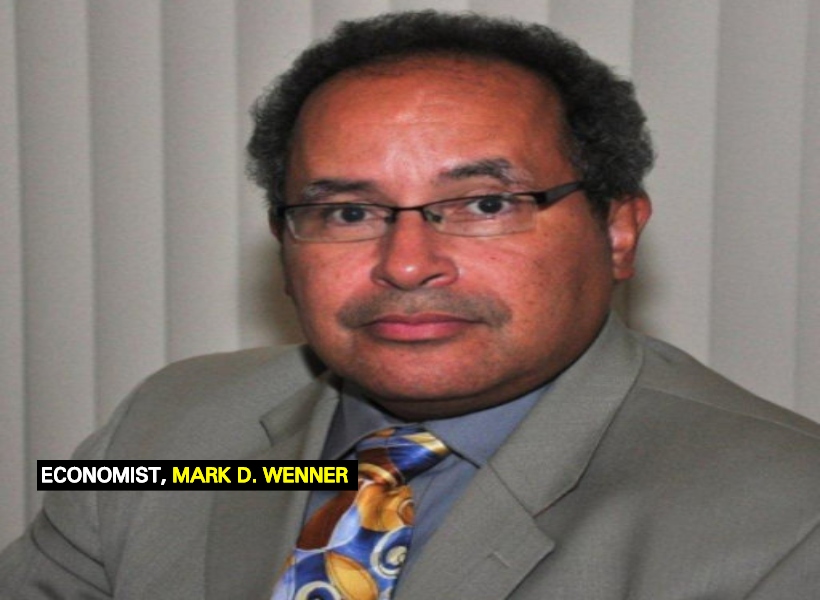 Guyana’s tourism industry must undergo major improvements and reforms if the country is to realise its full tourism potential.

This point was recently made by economist, Mark Wenner, who further noted that while Guyana has seen development in the industry, there is still the need to accelerate the growth and development of the tourism sector.

According to Wenner, the modernisation of the Cheddi Jagan International Airport; the widening of the road between the airport and the capital; the creation of the Guyana Tourism Authority, a regulatory body; and the successful recruitment of new air carriers such as Copa and Suriname Air are some positive developments which have benefited the tourism industry over the past decade.

However, Wenner, who has been studying Guyana’s tourism sector for the last 20 years, the areas of general tourism (business and leisure) and ecotourism, a niche category of leisure tourism, in Guyana still remain rather undeveloped and very constrained. He told the Guyana Standard that the majority of international arrivals are expatriate Guyanese visiting relatives and friends and they stay in private homes, thereby dampening total expenditures on the lodging and food/beverage subsector.

Moreover, Wenner said that Guyana’s tourism product offerings are limited. In this regard, he noted that accommodation capacity is relatively small; standards of service are subpar compared with international benchmarks; occupancy rates tend to be low, thereby contributing to low-profit margins or even losses; marketing in international markets is largely absent; and the amount of inbound expenditures minus tourist outbound expenditures suggests a negligible net economic contribution.

The economist said, “And it gets a bit more troubling when you begin to look at the constraints facing the sector such as a weak enabling environment; still-limited and expensive airlift capacity; lack of appropriate infrastructure at the main attractions; lack of explicit legislation and policy framework for the sector; lack of effective tax and investment incentive policies; poorly trained hospitality service workers; high hospitality staff turnover; limited opportunities for hospitality education and training at university level and vocational training institutes; and the absence of a well-funded, professional marketing campaign.”

In short, Wenner said that the country is still in the infancy stage of tourism development. He insists that while Guyana may be well endowed with natural attractions, the tourism potential of the country would never be realised if the aforementioned issues are not frontally addressed.