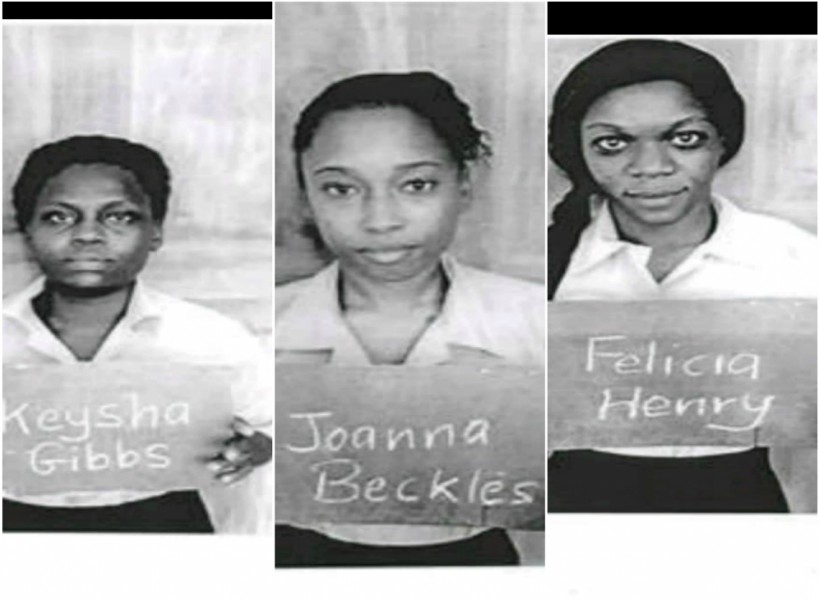 Three young women who spent the last few years in the New Amsterdam Prison will be celebrating the festive season at home with their loved ones this year, thanks to President David Granger.

The inmates have been identified as 26-year-old Joana Beckles; 22-year-old Felicia Henry; and 17-year-old Keysha Gibbs. These women have committed offences ranging from larceny to forgery.

The Guyana Standard has been told that they have all served a portion of their respective sentences. The inmates will be released tomorrow.

A statement from the Ministry of Presidency reads, “It is expected that this expression of compassion and humanity by His Excellency will result in families being reunited, and the pardoned offenders leading good and useful lives hereon.”