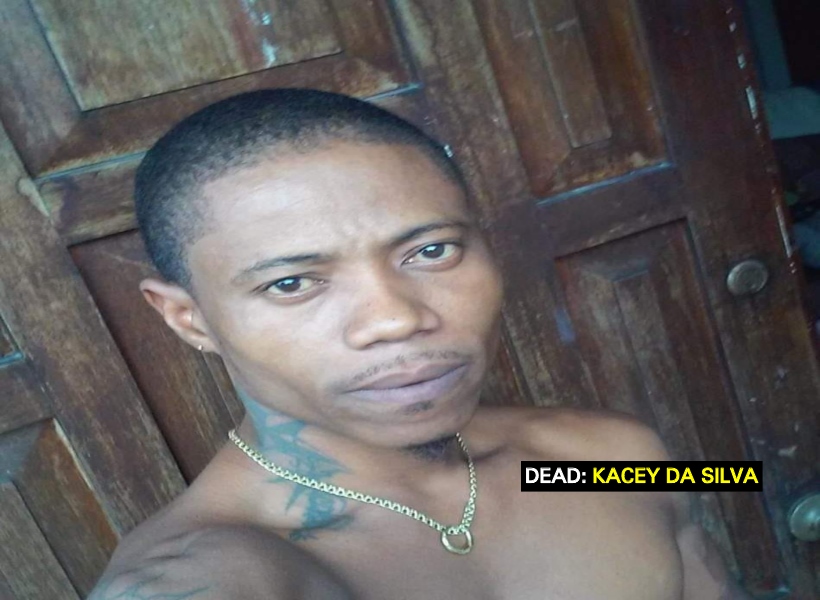 A shooting earlier today in Agricola, East Bank Demerara (EBD), has left one resident dead and another battling for his life at the Georgetown Public Hospital Corporation (GPHC).

The circumstances of the shooting are unclear at this time but reports are that the two men were involved in a gun war.

The deceased has been identified as Kacey Da Silva. He was pronounced dead at the Diamond Diagnostic Centre. Injured is Seon Bobb. Bobb is currently being treated at the GPHC.

A more detailed update will be provided shortly.