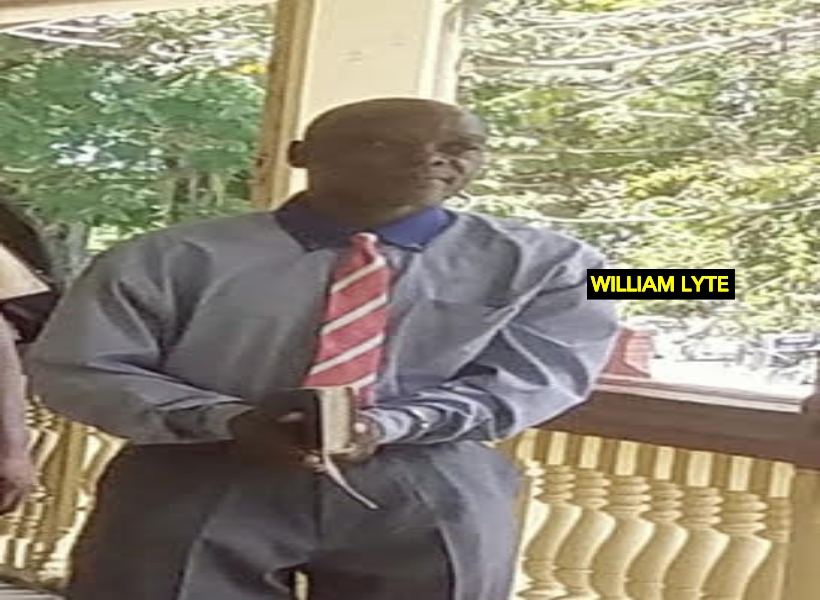 Confessed killer William Lyte, who went on a chopping spree that killed two of his neighbours and injured two others, got his sentence reduced by more than half by the Court of Appeal.

Lyte, 52, killed two of his neighbours and seriously wounded two others at Howes and Russel Streets, Charlestown, Georgetown on October 26, 2010.

Lyte was initially charged with murdering 75-year-old Cedric Blackman and opted to plead guilty to the lesser offence manslaughter, thereby admitting that he unlawfully killed the man. He was sentenced to a term of imprisonment of 26 years by High Court Judge Navindra Singh who also imposed another 21-year sentence after Lyte pleaded guilty to a wounding with intent charge.

However, Lyte through his lawyer Mark Conway, appealed the sentences, arguing that Justice Singh failed to justify why he ordered the sentences to run consecutively.

Hearing the appeal this morning were Chancellor of the Judiciary (ag) Yonette Cummings-Edwards and Justices of Appeal Rishi Persaud and Dawn Gregory. The Appellate Judges slashed the 47-year sentence by more than half, ordering the 26 and 21 year jail terms run concurrently. This means that the sentences will be served at the same time, with the longest period of 26 years controlling.

Citing a case from the Eastern Caribbean Supreme Court, the Court of Appeal held that the consecutive sentence ordered by Justice Singh was excessive given that the killing and wounding arose from the same circumstances, while noting that Lyte’s guilty plea should have been considered a mitigating factor by the judge.

According to reports, Lyte, who is said to be of unsound mind and who is a distant relative of Blackman, went berserk and chopped Blackman and 38-year-old Ann Cham-a-Koon to death. Also injured during the attack were Shawn De Souza and Radesh Persaud.

Earlier this year, High Court Judge Brassington Reynolds sentenced Lyte to 17 years jail for the attack on De Souza and Persaud, after he pleaded guilty to two separate attempted murder charges. On each of the charges Lyte was jailed for 17 years, but Justice Reynolds ordered the jail terms be served concurrently.

After the vicious cutlass attacks Blackman had surrendered to police.