Home News NOT SO FAST! – AFC to seek legal advice on passed No-Confidence... 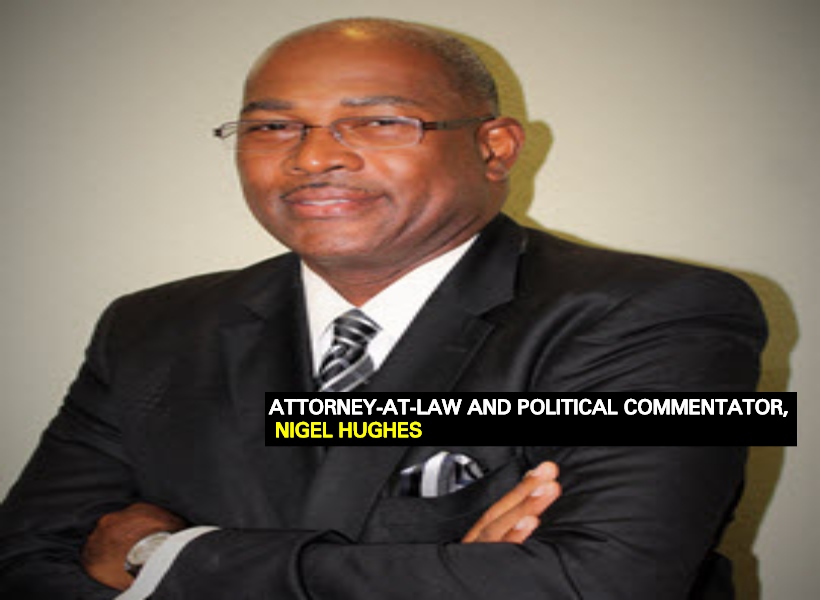 Even though President, David Granger, has committed to honouring the passage of the No-Confidence Motion, it appears that others within the coalition party have found an “interesting” loophole which may require some legal advice.

Early this morning, Alliance For Change (AFC) member, Nigel Hughes, posted on his Facebook page that a No-Confidence Motion cannot be considered successfully passed by a mere one seat majority but rather, to ensure “an absolute majority”, there is the need for half of the seats plus one.

Further to this, Hughes said that there is a precedent to support his point, as he referenced one of his own cases: Hughes v Rogers. Civil suit 99 and 101 of 1999. Anguilla. Delivered Jan 12th 2000.

Speaking further on the matter with the Guyana Standard today, Hughes said that while the motion was carried, Members of Parliament can invite the Speaker of the National Assembly, Dr. Barton Scotland, to revisit the matter in light of various decisions.

The Guyana Standard then questioned how most bills and even motions in the National Assembly are passed with a one seat majority.  Hughes said, “Ahh! But that is precisely why [Article] 106 (6) is what you have to go to and in Article 106 (6) which deals with the confidence vote, it says it has to be a majority. Different sections or articles of the Constitution speak about other things, which is why I went to the cases. Remember you are removing a government so this can’t be no half way vote… it has to be half plus one… that is why I cited the case.”

Meanwhile, Hughes said he does not want to comment on whether he thinks President David Granger spoke too soon on honouring the passage of the motion. Additionally, the seasoned lawyer said he does not know if the government had the benefit of the aforementioned advice.

Further to this, Hughes said he has no view on what he thinks the National Assembly should or should not do, given what he has brought to the fore. He said if the government and the opposition decide that they are going to elections “then so be the case.”

The Guyana Standard also contacted Clerk of the National Assembly, Sherlock Isaacs, on the points raised by Hughes. Isaacs said that several cases regarding precedents like the one set forth by Hughes were delivered to his Chambers this morning and he found it rather interesting. All he would say on the record at this time is that he will be perusing all of the documents received.

AFC Executive Member, Khemraj Ramjattan also said that he found the arguments by Hughes to be “interesting” and with this new information, the Party would be seeking legal advice on the passage of the No-Confidence Motion.