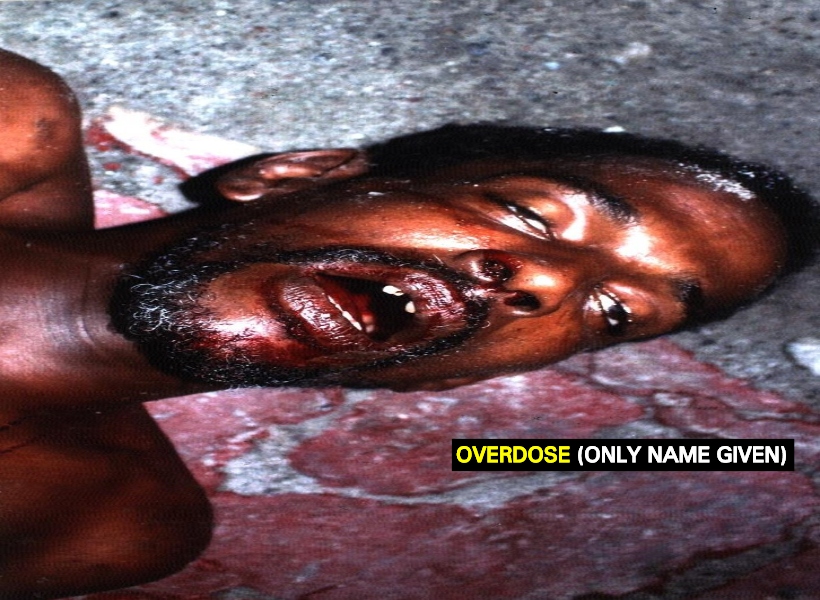 Investigators are hunting for a man, who goes by the alias “Nick-Knock” for the murder of “Overdose” which occurred on Saturday.

The police said that “Overdose,” (only name given), was found lying on Hadfield Street, Georgetown with a suspected stab wound to the stomach. He was rushed to the Georgetown Public Hospital Corporation (GPHC) but succumbed shortly after.

“Nick-Knock,” of Stevedore Housing Scheme, South Ruimveldt, is said to be the prime suspect in the death of “Overdose.”

The Guyana Police Force is now seeking the assistance of family members of the deceased to come forward and identify the body, which is at the Lyken Funeral Home, to allow for an autopsy.