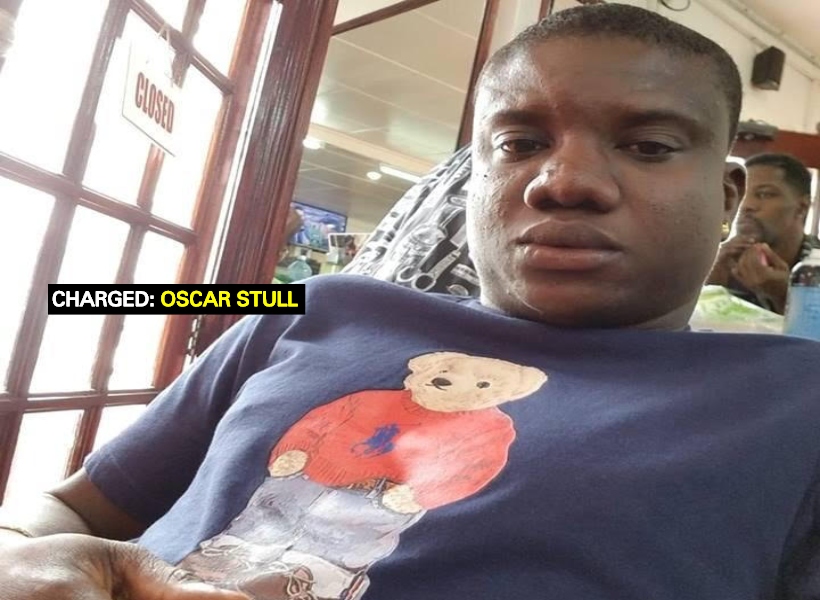 Weeks after a 27-year-old labourer lost his life while cleaning the side of the road after being struck by an allegedly drunk driver, a man was this morning charged for road fatality.

Oscar Stull, 24 of Perseverance, East Bank Demerara, appeared before Chief Magistrate Ann McLennan in the Georgetown Magistrates’ Courts where a charge of causing death by dangerous driving was read to him.

It is alleged that on December 10, 2018, at Peter’s Hall Public Road, East Bank Demerara, Stull drove motor car PWW 9187 in a manner dangerous to the public, thereby causing the death of Kwason Lewis.

Stull, who is a clerk at John Fernandes Ltd, denied the charge after it was read to him.

He was represented by attorney-at-law Patrice Henry who, in a successful bail application, told the court that his client is not a flight risk and will return to court for the trial.

While Police Prosecutor Gordon Mansfield made no objections to bail being granted to Stull, he asked that conditions be attached.

Facts presented by the prosecutor stated that on December 10, 2018, at around 22:15 hrs, Stull was proceeding on the eastern carriageway of the Peter’s Hall Public Road at a fast rate when he lost control of his vehicle and collided with Lewis.

It was reported that at the time of the accident, Lewis, along with his colleagues who are all attached to a private waste management company, were cleaning debris along the median on the eastern carriageway of the road.

Lewis fell to the ground and was rushed to the Georgetown Public Hospital Corporation where he was pronounced dead on arrival.

Magistrate McLennan, after listening to both sides, released Stull on $400,000 bail.

The condition of the bail is that Stull will report to the Providence Police Station every Friday until the completion of the trial.

The magistrate also suspended his driver’s license until the completion of the trial.

It was reported that when Stull was in custody assisting with the investigation, he was found to be exceedingly above the legal alcohol limit.