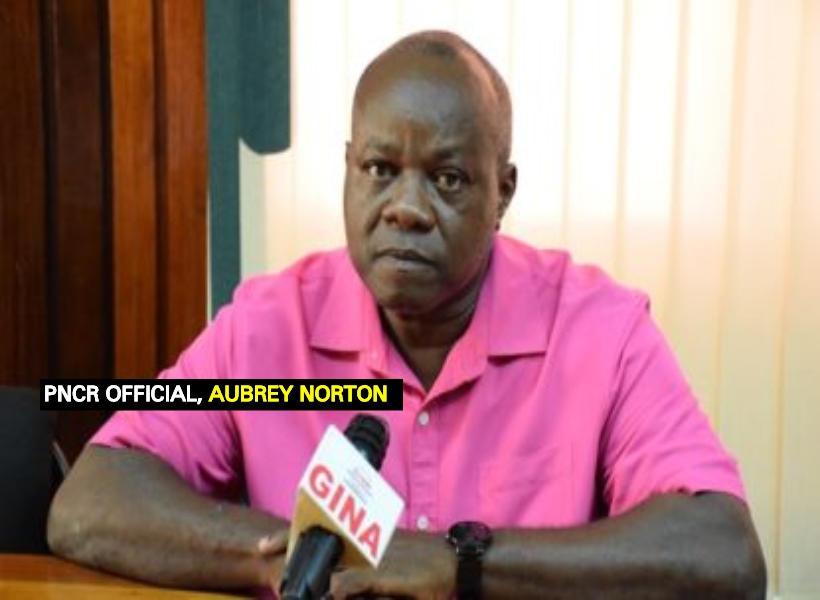 Specifically making this accusation today at a press conference held at Congress Place was the Party’s General Secretary, Aubrey Nortin.

In reading the Party’s statement,  Norton said, “It is now clear that Jagdeo’s obsession of wanting to control the wealth of Guyana that will emanate from oil is indicative of one who is irrational, treacherous, and willing to do anything to achieve his selfish objectives.

“It is for this reason he colluded with forces in Trinidad and mobilized resources to bribe a sitting member of Parliament in pursuance of his hunger for wealth and power with the hope that the APNU+AFC Government will not be able to prosecute him and his former Ministers who have criminally pillaged the Guyana Treasury.”

Further to this, Norton said that the No-Confidence Motion is no doubt, an act of betrayal to the hundreds of thousands of Guyanese from all social backgrounds who on May 11, 2015, voted to end 23 years of rampant PPP corruption, arrogance, discrimination, and bad governance.

The politician said, “It should be noted that Charandass Persaud himself acknowledges the bribe by asking, ‘What is wrong if I get paid?’ In his own words, he has admitted his embrace of the treacherous PPP culture of getting rich through corruption and lawlessness. The Guyanese people have seen through this plot and there is no doubt that in any elections, the PPP will be defeated by APNU+AFC…”

The PNC official also sought to assure all citizens that her Government will not be deterred from dismantling the criminal enterprise that the PPP established.