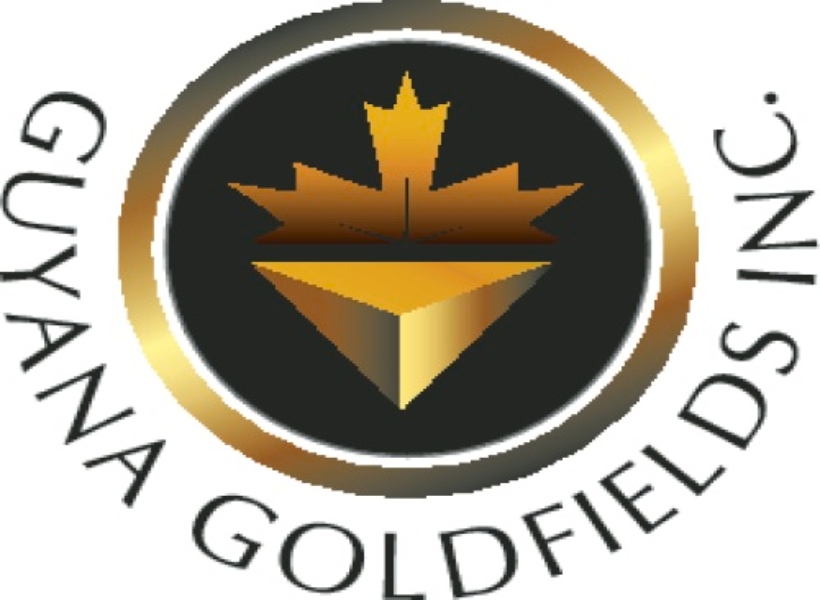 Not only did the current Board of Directors of the Guyana Goldfields Inc. lose over CDN$1B (US$733M) in shareholder value due to a series of reckless decision making, but much of what they have been doing was hidden from shareholders.

Raising these concerns to the Canadian headquarters and several local industry regulators are Northfield Capital Corporation’s Robert Cudney, Donald Ross, Gretchen Ross, and Patrick Sheridan. Together, they own five percent of the shares of the company.

According to the shareholders, the Board has been misrepresenting or incompletely disclosing the reasons for the company’s poor results, using such excuses as the rainy season, slow equipment mobilization and, most recently, problems with the resource model.

They added, “On a conference call on October 30, 2018, management this time largely blamed the further revised guidance on problems with the resource model, thereby throwing into question, the gold resource itself.  While some variance in the resource model is common and is to be expected and certainly nothing new for the Aurora Mine, management’s statement threw into question, the viability of the mine itself.  We believe that this was an incorrect, misleading and irresponsible statement and it caused the market capitalization of the company to fall by almost CDN$250 million, or about half, in one day.”

The shareholders believe the reality is that these statements were made to cover up poor mining practices, in particular, the shortfall in stripping the deposit from the mine. They also bemoaned the fact that the stripping remains many months behind schedule.

They said that the reason for this is largely due to the initial stripping contract being awarded to an under-qualified and inexperienced local contractor. The shareholders also pointed out that there was no attempt on the part of the Board to seek competitive bids.