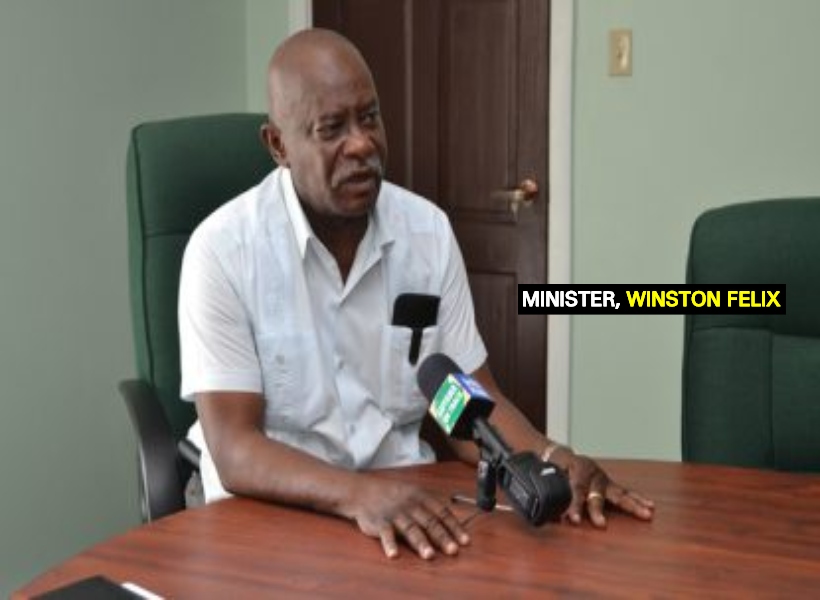 With nearly 4,000 Venezuelan migrants being documented as living in Guyana, regulatory measures are slated to be ramped up, Citizenship Minister, Winston Felix, has announced.

Based on information released by government through Minister of Citizenship, Mr. Winston Felix, there are currently 3,868 documented Venezuelan migrants here and Guyana continues to be the preferred destination for Venezuelan migrants.

But to better regulate the Venezuelan migrants, a National Multi-Sectoral Coordinating Committee was put in place. The Committee yesterday held its first meeting for 2019 during which it was announced that a two-storey building has been identified by the Regional Administration of Pomeroon-Supenaam Region (Region Two) that will serve as a support centre for Venezuelan migrants in that area.

The Citizenship Minister, who heads the fortnightly forum, informed that his Department and the Guyana Police Force (GPF) will be conducting a joint operation at Eteringbang and surrounding communities in the Cuyuni-Mazaruni (Region Seven), to address a number of issues that have been brought to his attention, including the immunisation and documentation of migrants.

Meanwhile, the Minister has tasked the GPF with the responsibility of ensuring that all boats ferrying passengers to Region Two from Venezuela report to immigration authorities, who will be located at a central point along the Pomeroon River, so that the migrants can be properly screened and processed before they disembark at various landings.

Many Venezuelans have been fleeing their homeland owing to political and resulting economic crisis there. Guyana has been accommodating and this has been seeking to identify the needs and vulnerability of these refugees even putting medical and security measures in place to cater to them.

The International Organisation on Migration (IOM) has found that, at this time, their needs include documentation, food, employment or income-generating activities, and healthcare. Since the arrival of the first group of Venezuelan refugees, Guyana has been providing relief.