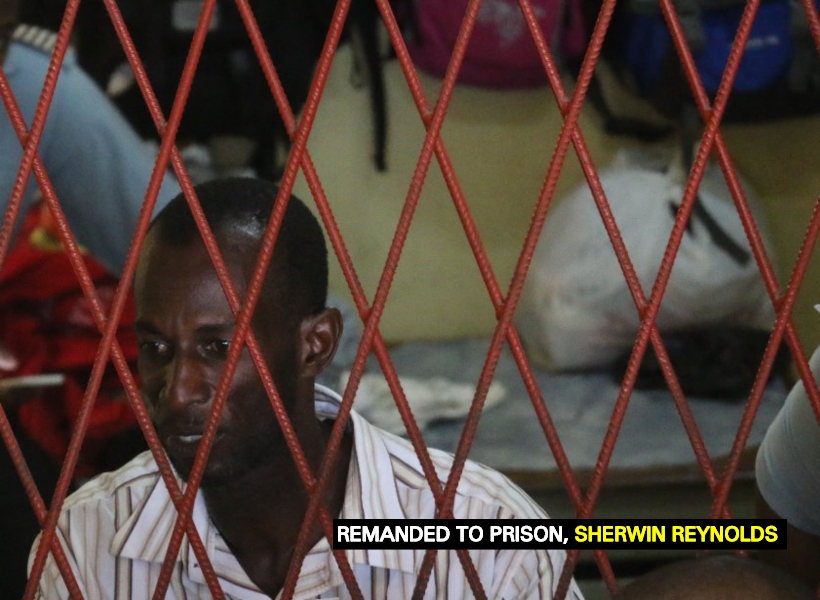 A 44-year-old bus driver accused of raping a 21-year-old mute woman while she was reportedly “joyriding” was this afternoon committed to stand trial in the High Court for the offence.

Sherwin Reynolds, of Plaisance, East Coast Demerara, was on trial before Senior Magistrate Leron Daly in the Georgetown Magistrates’ Courts.

He was not required to plead to the charge which stated that on April 19, 2018, at Timehri, East Bank Demerara, he engaged in sexual penetration with a 21-year-old woman without her consent.

This afternoon, when the matter was called the Magistrate, told the court that after perusing the file she is satisfied that sufficient evidence was presented by the prosecution, hence she committed him to stand trial before a judge and jury.

Reynolds will go on trial at the next practicable sitting at the High Court.

He remains out a $250,000 bail pending the hearing and determination of the matter in the High Court.

According to information, on the date in question, the victim boarded the Reynolds’ bus which was destined for Timehri, East Bank Demerara.

It was reported that while in Timehri the young woman refused to exit the bus and the driver took her back to Georgetown.

The Court heard that the woman continued to sit in the bus and waited for it to full and she went back to Timehri.

While on her second trip to Timehri, the bus driver drove to an unknown location where he parked his bus and raped the young woman.

He then put the woman out the bus and she made her way home where she conveyed to her parents what transpired.

The matter was then reported, an investigation was carried out, and the bus driver was arrested for the offence.

A confrontation was held between the bus driver and the woman and she pointed him out as the person who raped her, hence he was charged for the offence.