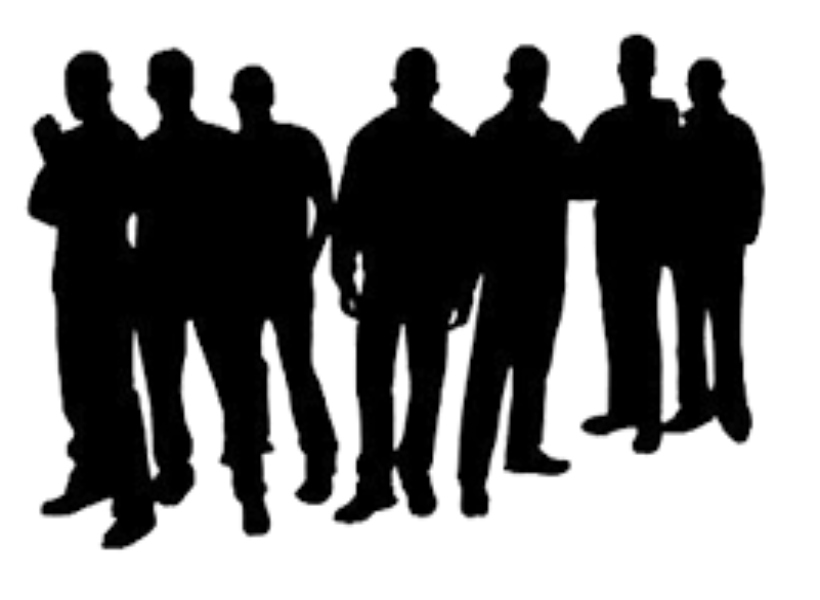 In almost every country of the world, men are more likely than women to die before age 70 and data from the World Health Organization (WHO) suggest that approximately 52 percent of all Non Communicable Diseases (NCDs) related deaths worldwide occurred among men.

Across the life course, mortality is higher in men than in women and overall life expectancy for men is universally shorter, according to the WHO. It has been noted too that, compared with women, men have a mortality rate four times greater due to external causes and a seven times greater risk of dying from homicide. In fact, WHO has found that the probability of men dying from cardiac ischemic diseases is 75 percent higher compared with women. Furthermore, 36 percent of deaths in men are preventable, compared with 19 percent of deaths in women.

WHO has noted too that “In these and other ways, increased attention to the issue of masculinities and men’s health could potentially contribute to a number of Sustainable Development Goals, including those related to NCDs, gender inequality, and reducing inequalities in physical and mental health and wellbeing.”

Moreover, for the Pan American Health Organization (PAHO), addressing masculinity and men’s health is a priority to advance universal health and the gender equality agenda. “We at PAHO are convinced that efforts to improve public health must include attention to both men’s and women’s health, reducing gender inequality, and improving wellbeing across the life course,” states PAHO Director Dr. Carissa Etienne in a recently released journal.

The articles in this special issue of the Pan American Journal of Public Health provide valuable evidence to inform health policies in the Region that will support this transformative agenda for gender equality and universal health going forward.

The journal is one that underscores that “Men’s health as an issue warranting specific attention has begun to attract more notice as growing evidence emerges of differential epidemiological trends between men and women.” In this regard immense focus has been directed to the fact that men’s premature mortality from NCDs and morbidity are linked to poor health-seeking behaviours, mental health and violence, including homicide and injuries.