Home News ANUG promises to release all contracts that do on impose on national... 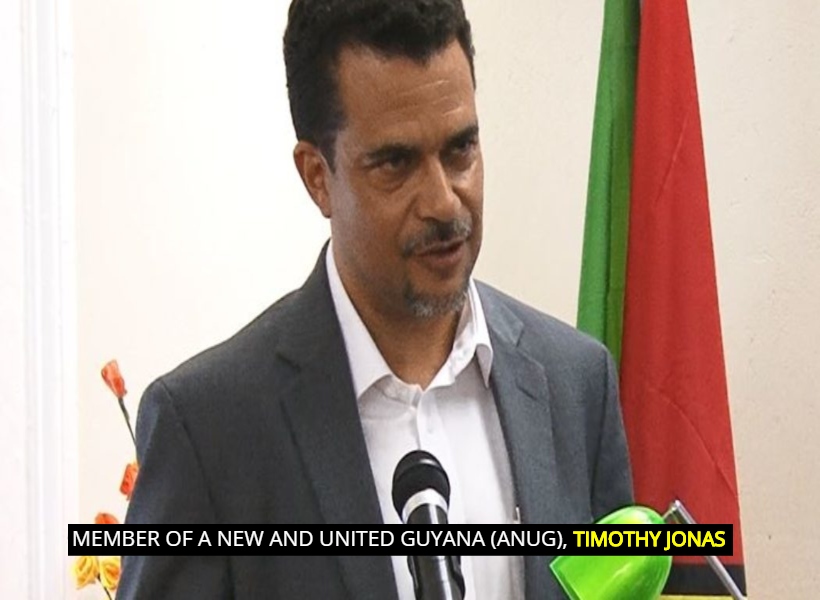 For well over a decade, the People’s Progressive Party (PPP) used to be criticized heavily for its failure to disclose contracts, particularly as it relates to the extractive sector. The APNU+AFC administration, which promised a change, is facing a similar backlash for not taking a piecemeal approach to contract disclosure.

With looming General and Regional Elections, yet another political force, A New and United Guyana (ANUG), wants to pledge to make a difference on this subject matter.

During an interview with Guyana Standard today,  one of ANUG’s members, Attorney-at-Law, Timothy Jonas said that contract transparency is an issue Guyanese can expect to see featured in the party’s manifesto.

Jonas was then asked if his party would commit to releasing all contracts once they don’t impose on national security matters.

Jonas said, “Very much so and I would support putting it into law…All contracts should be released and (be made) available (to the public).”

Asked if he is satisfied with the measures being taken by the government to prepare Guyana for first oil, Jonas said that while he cannot speak for ANUG without consulting all the members first, he would say that part of the existing problem is exactly pertinent to the issue of transparency.

The lawyer said, “(Natural Resources Minister, Raphael) Trotman was in charge, then he was not. (Former Petroleum Advisor to the Government, Dr. Jan) Mangal was on board and then he was not. A new person has been appointed as head of a department (Dr. Mark Bynoe), but we have not seen a clear structure or a clearly defined policy.”