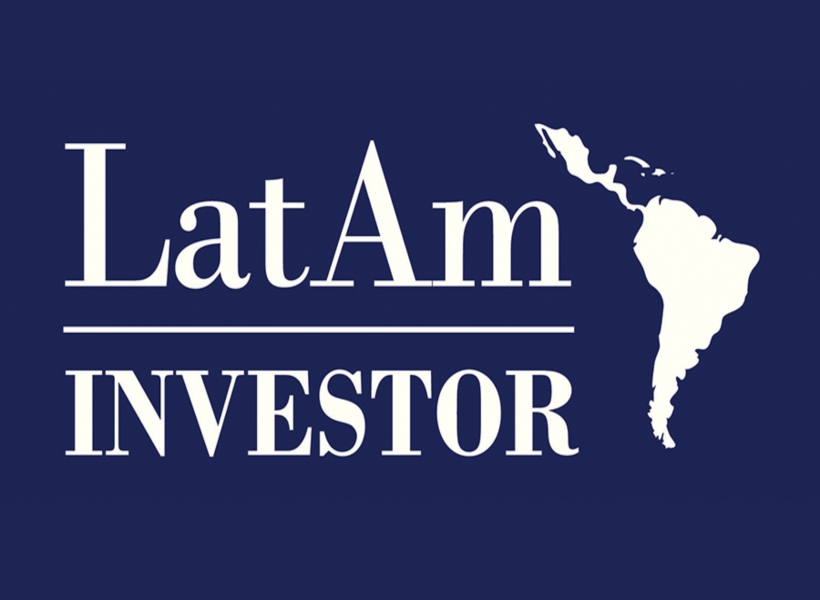 Since 2015, Guyana should have had in place a dedicated oil and gas regulator, a specialised institute to teach technical skills and its Natural Resource Fund. But the reason for these not being in place is pretty simple to petroleum analysts attached to LatAm. Investor: Guyanese leaders have simply been “cheap”.

According to the analysts, intentions to get the nation’s house in order were just “cheap.”

Further to this, the analysts highlighted that the clock is ticking for Guyana to prepare itself for first oil and President, David Granger has already delayed the development of key institutions. They said, “It will be a race against the clock to have them complete – and functioning efficiently – before first oil in 2020.”

The analysts also expressed concerns about other blunders made by the government.

In this regard, they recalled that the Government denied knowledge of a US$18M signing bonus from Exxon Mobil. They reminded that it was Finance Minister, Winston Jordan who claimed ignorance, whilst the Minister of Natural Resources, Raphael Trotman said that his lips were sealed in the interest of national security.

Under pressure from the opposition and media, the analysts noted that the details of the payment eventually surfaced. They said however that the blunder reveals elements of government incompetence in handling the sector, as well as incomplete mechanisms in place to transparently handle incoming oil payments. The analysts stressed that once the serious money begins to flow, it must be managed cleanly to avoid sparking social discontent.

In the meantime, the World Bank is now making moves to work along with respective government agencies to develop an overall intuitional and regulatory framework for the oil and gas sector that includes the Ministry of Infrastructure, the Guyana Energy Agency, the Audit Office of Guyana (AOG), Guyana Revenue Authority (GRA), and the Ministry of Finance.