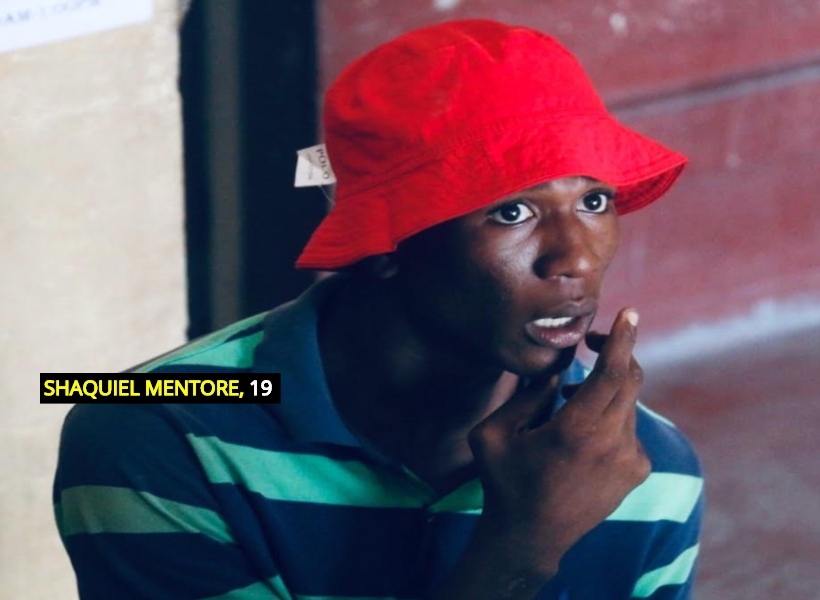 “You did not learn your lesson. You’ve been sentenced twice before and yet, you’re before the courts again for a similar offence,” were the words of a City Magistrate before sentencing a teenager to 15 months imprisonments on a simple larceny charge.

Shaquiel Mentore, 19, pleaded guilty with explanation to the charge which stated that, on January 17, 2019, at Croal Street, Georgetown, he robbed Nicholas Gangaram of one cell phone, valued $140,000.

He appeared before Principal Magistrate Sherdel Issacs-Marcus in the Georgetown Magistrates’ Courts.

Mentore, in his explanation to the court, stated “I asked my aunt to buy a bicycle for me and she refused. So, I saw the man walking with his phone and I decided to snatch it. I was going to sell it and buy a bicycle.”

Facts presented by the court prosecutor stated that, on the day in question, the victim was walking along Croal Street when he was confronted by Mentore, who snatched his phone from his hand and attempted to make good his escape.

An alarm was raised and public spirited persons were able to apprehend him and recover the phone in his pants’ crotch.

The teen was then arrested and taken into custody and subsequently charged.

The Prosecutor added that the teen was previously charged for two similar offences and was sentenced to 14 months imprisonment for those offences.

When asked by the Magistrate if he had anything final to say to the court he stated “I lil disgusting and my family don’t get time with me. If you gave me another chance I will become a better person.”

When asked how long he should be sentenced to, he replied by saying “two months will be ok.”

However, the Magistrate sentenced him to 15 months imprisonment citing that he was previously charged three times and did not learn his lesson.