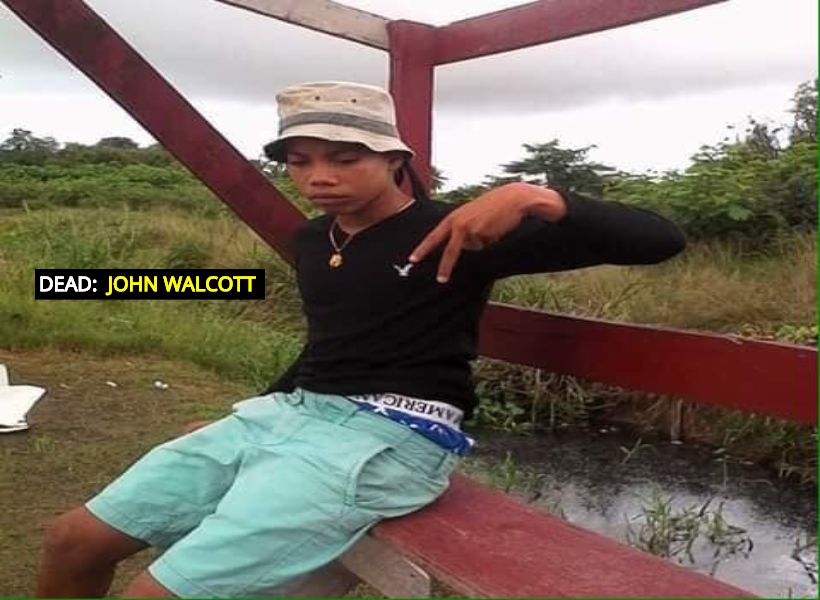 A young motorcyclist lost his life earlier today when he collided head-on with a truck that was carrying fuel.

The accident happened at Sister’s Village, West Bank Demerara. The victim has been identified as John Walcott. He was crushed to death by the front wheel of the truck, GJJ 3746, and died on the spot.

According to information received, the victim was performing a stunt on the public road when he reportedly lost control of the bike and collided with the truck.

The driver of the truck has provided the police with a statement. He has not been arrested.