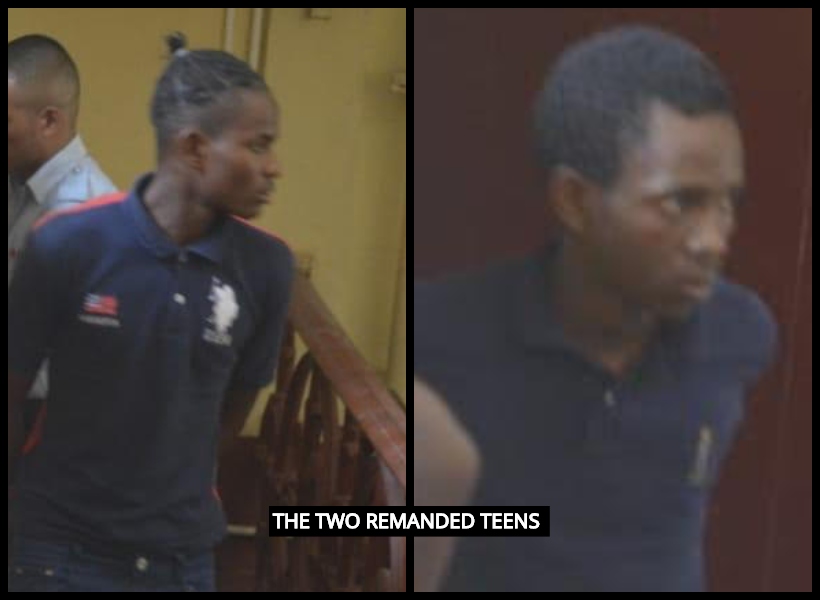 A City Magistrate today remanded two teenagers to prison after they allegedly robbed a man of his valuables at knifepoint.

The teens denied the charge that on January 20, 2019 at Regent Street they, armed with a knife, robbed Rishi Matura of one cellphone and other items, amounting to $14,000.

The Prosecutor told the court that both defendants are known to Matura and that the robbery occurred in broad daylight.

The Prosecutor went on to tell the court that, on the date in question, the victim was walking along Regent Street when he was confronted by the teens; one was armed with a knife.

The court heard that the teenagers took away the victim’s cellphone along with other items and made good their escape.

The matter was then reported, an investigation was carried out, and the teens were arrested.

An identification parade was conducted and both teens were positively identified by the victim as the persons who robbed him.

The Magistrate, after listening to the facts, remanded both teens to prison until February 13, 2019.