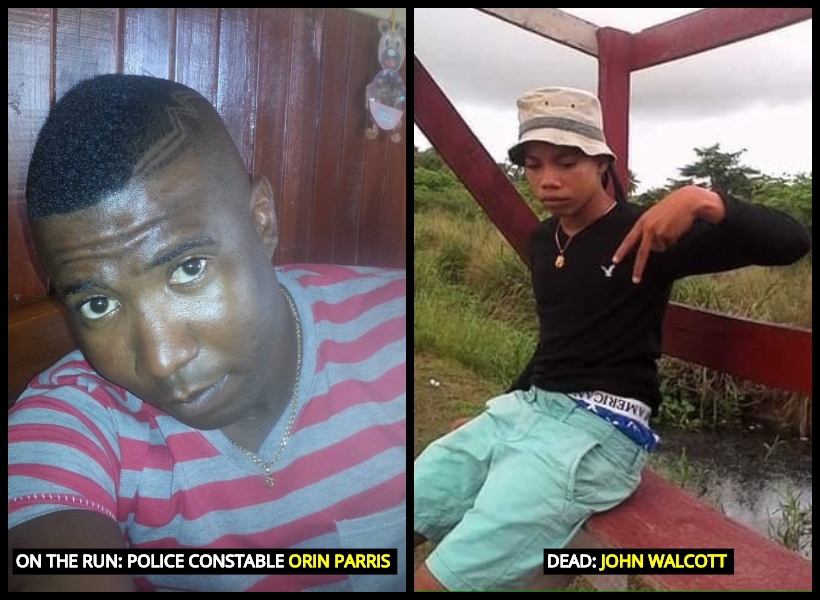 Just one day after 19-year-old John Walcott was killed in an accident at Sister’s Village on the West Bank Demerara (WBD), it has been revealed that he was not the one who was riding the motorcycle.

In fact, it was a friend of the deceased who collided with the fuel truck just after 13:00 hrs yesterday.

That individual has been identified as Police constable, Orin Parris. At the time of the accident, he was supposed to be on duty in ‘C’ Division, that is, the East Coast Demerara district.

The Guyana Standard has been informed that the policeman escaped after causing the accident. The deceased was the pillion rider and they were both doing “stunts” on the public road.

Reports are that after the accident, the policeman managed to slip away after a crowd had formed. However, it was the truck driver who informed traffic ranks that someone else was on the motorcycle.

Upon investigating, Constable Parris was identified as the rider. He has not been arrested as yet.

According to information received, the two men were doing stunts on the road when the policeman lost control of the motorcycle and crashed into the fuel truck, GJJ 3746.

While the constable managed to escape unhurt, Walcott’s head was crushed under one of the lorry’s front wheel. He died on the spot.

Efforts are now being made to arrest the policeman.