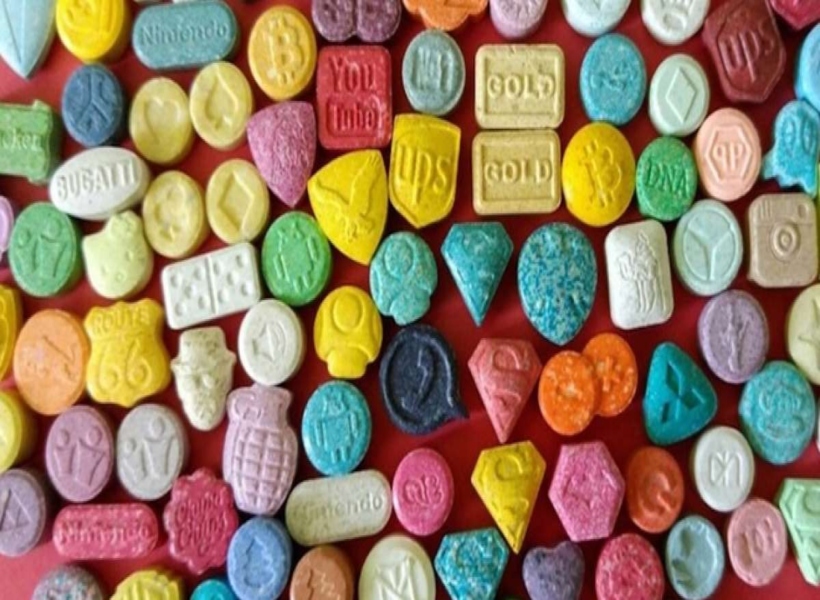 The police have launched an investigation to determine how a sixth form student at a city private school lost her life earlier today at the Georgetown Public Hospital Corporation (GPHC).

The student was one of the individuals fingered in smuggling and using ecstasy at the school two months ago. According to information received, during lunch break at the school today, the student was seen ingesting the pill. She was surrounded by a group of students who are also under investigation by the school.

The Guyana Standard has been informed that the student started vomiting almost immediately after she was seen ingesting a mysterious pill. She was rushed to the GPHC where she was pronounced dead on arrival. Investigators are still trying to determine whether the deceased lost her life to an ecstasy overdose or whether she committed suicide. Some students and teachers are currently at the Kitty Police Station giving statements.

Some two months ago, the school administration called in ranks from the Custom Anti Narcotic Unit (CANU) and the Guyana Police Force to launch an investigation after some students were caught using the illicit drug.

Presently, students in at least five schools across Regions Three (Essequibo Islands-West Demerara) and Region Four (Demerara-Mahaica) are under investigation for the use of the drug.