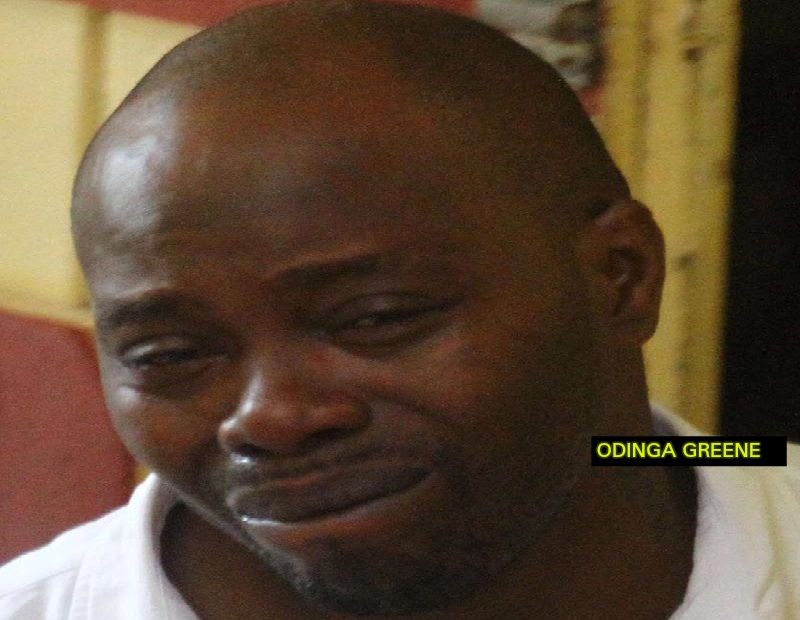 A man who was freed twice on two murder charges was moments ago committed to stand trial for the rape of a 13-year-old girl.

The ruling was handed down to Odinga Greene, 41, of Station Street, Kitty, by Senior Magistrate Leron Daly in the Georgetown Magistrates’ Courts.

It is alleged that Greene between November 1, and November 30, 2016 engaged in sexual penetration of a child under the age of 16.

The Magistrate in handing down her ruling told the court that after going through the evidence of the prosecution team, she was satisfied beyond all reasonable doubt that Greene committed the offence.

Hence she found sufficient evidence for him to stand trial before a judge and jury at the next practicable sitting of the Supreme Court.

Greene remains out on $350,000 until the hearing and determination of the trial in the High Court.

According to information, on the day in question, the teen was home alone when Greene forced his way into her room and raped her.

He was on trial for the murder of Sandra Harvey on April 26, 2004, and was sentenced to death by Justice Dawn Gregory. On appeal, a retrial was ordered by the Guyana Court of Appeal. The retrial was done before Justice Jaynarayan Singh who upheld a no case submission in favour of Greene and freed him on May 12, 2005.

Two years later, Greene was before the Courts again, this time charged with Mohamed’s murder.

Greene had also been convicted of the murder of 28-year-old Nazalene Mohamed, which occurred between February 2 and February 12, 2007.