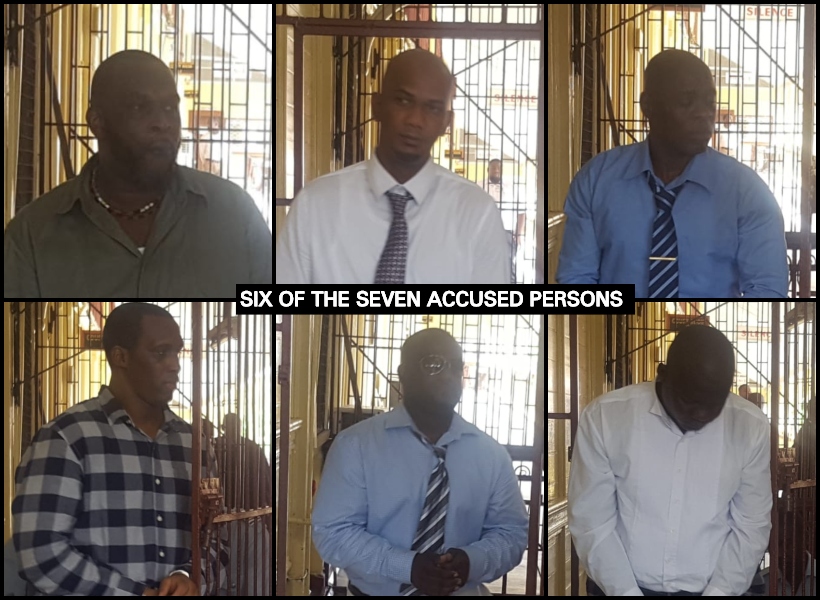 After four hours of deliberation, a jury this afternoon returned unanimous not guilty verdicts for each of the seven persons who were on trial for the September 10, 2013 murder of Zulfiker Namdar, who was killed during a robbery at his Lot 76 Meten-Meer-Zorg, West Coast Demerara.

Following the not guilty verdicts, trial Judge Navindra Singh instructed the seven that they were free to go. As they left the courtroom, their family and friends, who were all in tears, hugged and kissed them. Speaking with the media, Casindra expressed that she was happy and sad at the same time. She said that being in prison for six years for something she did not do was very hard. Nevertheless, she thanked God for her release.

According to information, on the day in question heavily armed persons wearing masks stormed Namdar’s home where he resided with his parents and two children, and shot and killed him. The bandits reportedly escaped with a large sum of cash and jewellery.