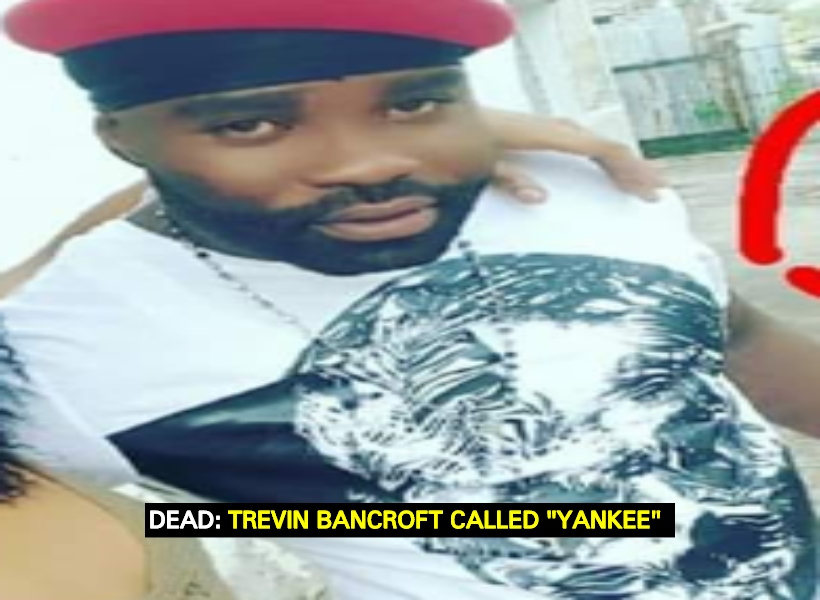 A 35-year-old man is dead and his girlfriend is injured after he reportedly lost control of the car he was driving and collided with a parked truck at Princess Street, Georgetown this morning.

According to information received, Bancroft was driving PNN 8969 when he crashed into a Mayor and City Council truck that was parked on the roadway. The accident reportedly happened sometime between 04:00 hrs.

The Guyana Standard has been informed that the 25-year-old was flung out of the vehicle and was unconscious when she was taken to the hospital.

Traffic ranks believe the driver was under the influence of alcohol at the time of the accident.