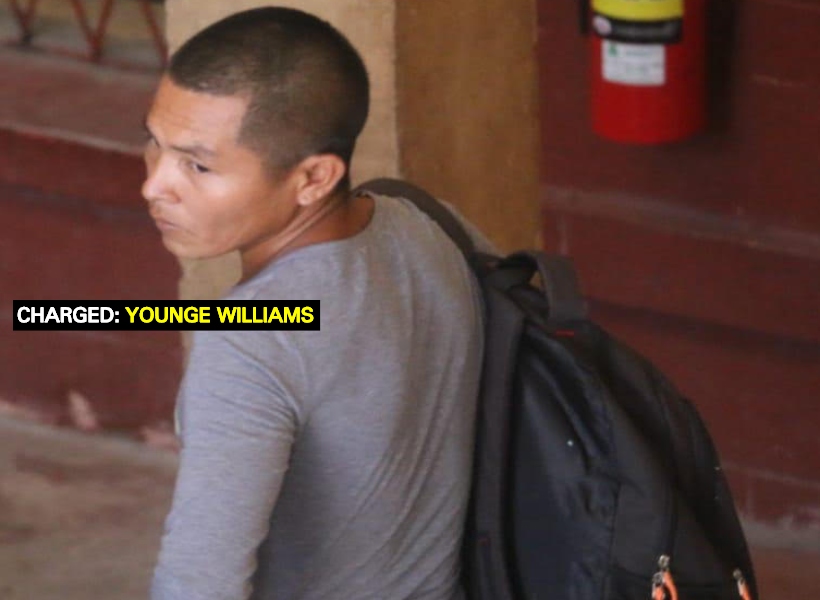 A man who used a bow and arrow to shoot his brother in the chest was today charged with attempted murder.

Younge Williams, a miner of Essequibo, was not required to plead to the charge which stated that, on January 26, 2019, at Upper Mazaruni, with the intent to commit murder, he wounded Jamal Williams, his brother.

Facts presented in the court stated the defendant, along with his siblings and their mother, was at home consuming alcohol when he became annoyed and threw liquor in his mother’s face.

The victim and another sibling then confronted the defendant and they had a scuffle.

The court heard that the defendant left the scene and later returned with an arrow-and-bow, and shot his brother in the region of his chest.

He later fled the scene but was captured by police.

The Prosecutor objected to bail being granted to Williams, citing that the victim is still hospitalised at the Georgetown Public Hospital in a serious condition.

The Magistrate remanded Williams to Prison until March 19, when he will appear in the Kamarang Magistrates’ Courts.