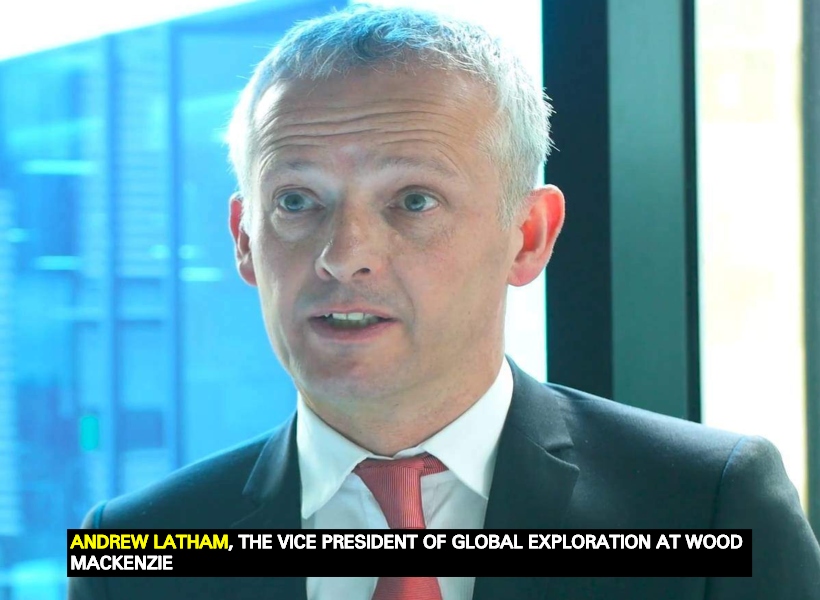 Even though the appraisal results are not completed as yet, ExxonMobil’s Hammerhead is no doubt, one of the top five wells to watch for 2019. This is according to Andrew Latham, the Vice President of Global Exploration at Wood Mackenzie.

In his latest report, Latham said that Guyana which delivered a string of oil finds for Exxon in the past few years is high on the list with the Tullow-operated Jethro prospect, on the Orinduik Block set to take it to new heights.

The Orinduik acreage is adjacent to ExxonMobil’s prolific Stabroek Block and will target a 200 million barrel of oil equivalent (boe) resources in the same play as the recent Hammerhead find.

He said, “The entire Guyana basin should be under close watch. Our analysis, which is conservative at best, shows that it could produce well over 13B boe…”

Singling out the other wells to watch, Latham referenced Peroba, a giant pre-salt prospect in Brazil’s Santos basin, estimated to hold in-place volumes of more than five billion boe. If the well is successful, Latham said that Petrobras, BP and China National Oil and Gas Exploration and Development Corporation (CNODC) are likely to be sitting on a very significant find.

Next Latham said is Brulpadda-1, which is located in South Africa’s frontier Outeniqua basin. Total operates this potentially play-opening well, with drilling results expected this quarter. Prospect volumes are pegged at around one billion boe.

Nour-1, in Egypt’s prolific Nile Delta, is also one to watch said the Wood Mac analyst. He said that if the Italian based operator Eni and its partners are successful, Nour could have an impact on other projects in the region, especially as its near-shore location means it could be brought on stream quickly, strengthening Egypt’s gas export prospects. Nour’s resource is estimated to be about 860 million boe.

Turning his attention to Chevron, Latham said that this oil giant will spud the Kingsholm-1 in the US Gulf of Mexico’s prolific Mississippi Canyon area towards the end of the first quarter. The prospect is high-pressure, high-temperature and holds an estimated 300 million boe of resource.