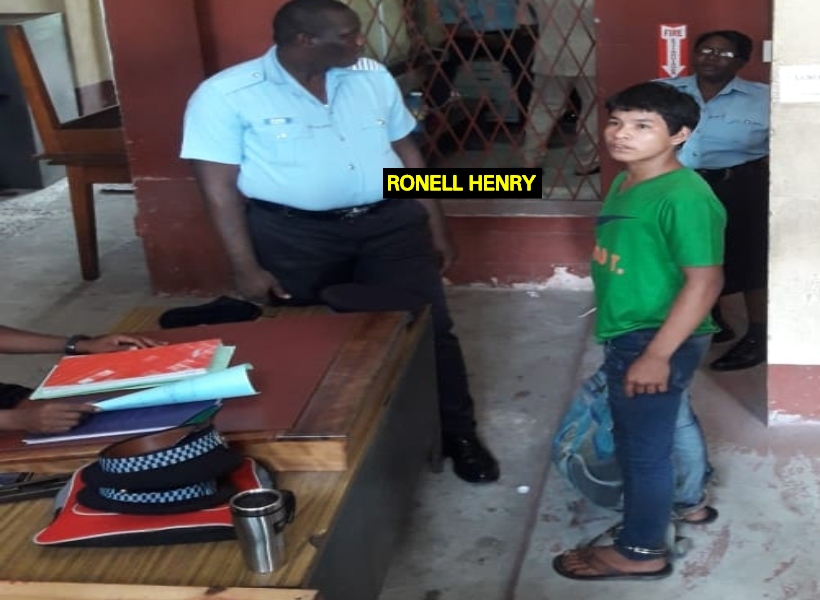 A teenager who is alleged to have fatally shot a man using a bow following an argument was today remanded to prison for the crime.

The unrepresented teen was not required to plead to the indictable charge which stated that on February 5, 2019, at Koriabo Barima in the North West Magisterial District, he unlawfully killed Orlando Joseph.

Facts presented by Police Prosecutor Gordon Mansfield stated that on the day in question, Henry was in the company of his mother and others drinking alcohol.

The court heard that Henry and Joseph began to argue and Henry became annoyed went away and returned with a bow and arrow which he used to shoot Joseph to the right side abdomen.

The injured man was rushed to the Mabaruma Hospital where he was admitted, but later succumbed to his injuries.

Henry fled the scene but was captured a few days ago.

The Magistrate after listening to the facts remanded the teenager to prison.

He was instructed to make his next court appearance on February 19, 2019 at the Mabaruma Magistrates’ Courts.