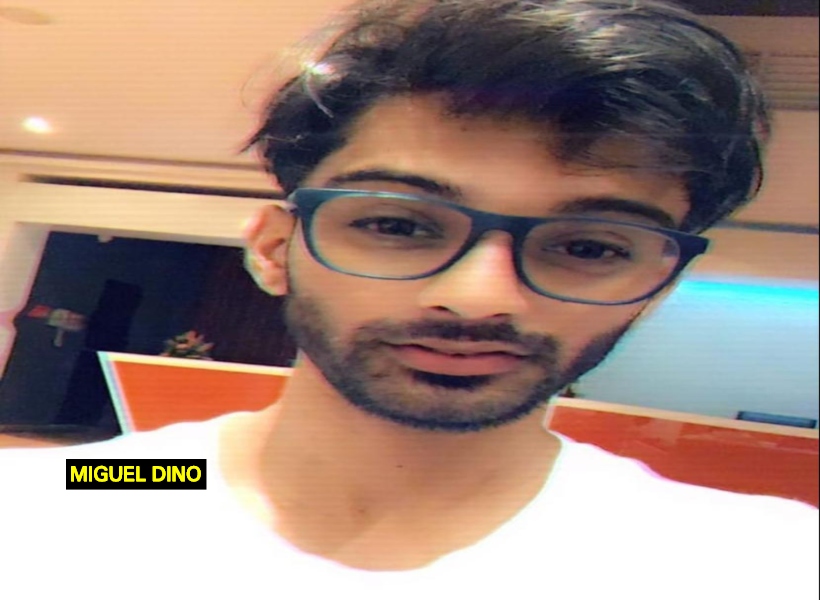 A senior police officer has confirmed that an investigation has been launched after a real estate agent made allegations that two detectives beat and forced him into giving a false statement against another cop.

The real estate agent is Miguel Dino. He was in police custody for allegedly forging a cheque which belong to a US organization. The cheque valued $1.2M.

According to information received, Dino was taken into custody at the Criminal Investigation Department (CID) at Eve Leary on January 16, last. Dino claimed that he sold a property and the person paid him with the cheque he is being accused of forging.

After he was taken into police custody, he told the two officers who were dealing with the matter that he was willing to return the cash and take back his property from the individual. That way, Dino said, the ranks can arrest the man who give him the cheque.

“They (ranks) said they don’t believe I sell a property and get the cheque. They said they will keep me for 72 hours but if I give back the money, the matter will come to a conclusion. I called my family to bring the money but then I realized they wanted this cash as a bribe,” Dino said.

Fearing that the two ranks will take his cash, the real estate agent said he did not hand over the cash. However, when those ranks left the station, he asked to see another rank and subsequently decided to lodge the cash.

The Guyana Standard was told that the third officer, after speaking to his superior, instructed another rank to assist with the case and lodge the cash at the station since it was already late, and the representative for the US organization could make it to uplift the cash.

Reports are that the two officers, who were first assigned to the case, became annoyed when they found out that the third rank had taken over.

“They took me to Diamond station and then I went Sparendaam. They beat me and threatened to freeze my assets if I did not say the third officer wanted the $1.2 million in bribe,” Dino alleged.

He further claimed that on January 31, last, he was told a story and instructed to relate it in front of a camera. “It was the officer who beat me and pulled his gun on me. I got a medical for the marks on my back when they forced me to say the other rank took bribe but that’s not true.”

He also claimed that the ranks recorded the interview on January 31, last but stated that it was January 19.

The Guyana Standard has been informed that statements were taken from all the parties involved and were given to the Crime Chief, Lyndon Alves. This news agency was unable to make contact with Alves for a comment.