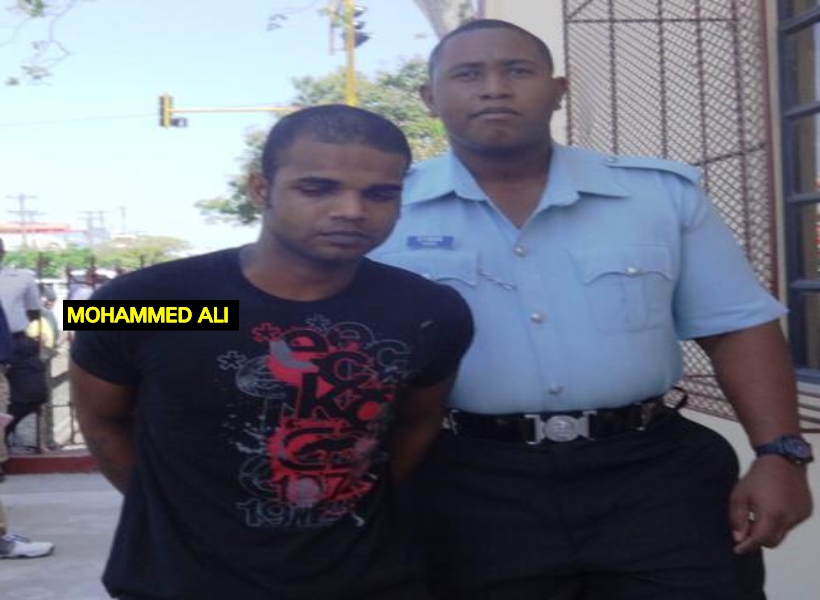 He denied the charge which stated that, between October 5, 2018 and October 10, 2018, at Georgetown, he obtained from Julius Belgrave $2.1M of phone credit by pretending same was for Minister Volda Lawrence.

An unrepresented Ali, in addressing the court, stated, “I’m a high profile prisoner and I’m always on lockdown with full restriction.”

Facts presented by Police Prosecutor Sanj Singh stated that Ali was under investigation since last October because he had allegedly been making calls to several individuals pretending to be ministers and high ranking officials, and obtaining large sums of money.

The Prosecutor added that after the victim provided the money mentioned in the charge, he went into the Ministry of Public Health to inquire about his payment, and learned that the Minister was never involved in such an agreement. A report was made and an investigation was launched. Hence, Ali was charged.

Ali was instructed to make his next court appearance on February 21.

Last year, Mohammed Ali, who is serving an eight-year sentence, was charged for defrauding persons by impersonating the First Lady. Ali, who is a prisoner at the New Amsterdam Prison, was slapped with three fraud-related charges.

According to information, Ali and other inmates, over a period of time, have been calling persons and pretending that they were the First Lady, duping the unsuspecting individuals out of money, using GTT Mobile Money (Guyana).

They reportedly were able to fleece victims living in Hinterland communities of hundreds of thousands of dollars.

Just last week, Ali, father Azad Ali, 57, labourer of Albouystown, appeared before the same Magistrate after being charged for the same offence.