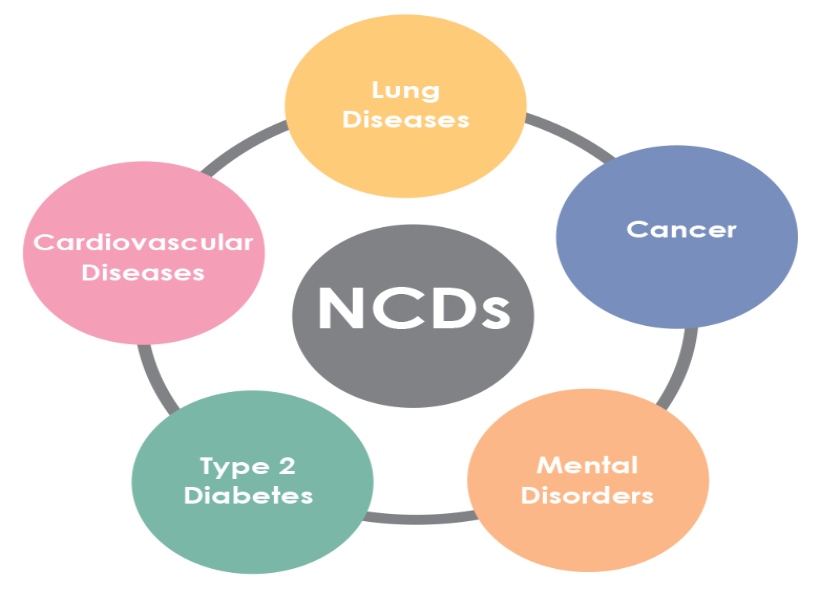 It was revealed too that the HIV diagnostic rate was 14.6 people per 100,000 population region-wide, and for every new HIV diagnosis among women, there were 3.6 HIV diagnoses among men.

Data are also presented in the document on risk factors (variables that increase the chances for ill health) and protective factors (which reduce that risk).  For example, breast milk is a protective factor, as it meets all of a young child’s nutritional and immunological needs. In the short term, it reduces the risk of disease and death from diarrhea, respiratory and ear infections, and sudden infant death syndrome. In the long term, it reduces the risk of dental malocclusion, overweight/obesity, and diabetes mellitus. In women, it reduces the risk of invasive breast cancer, ovarian cancer, overweight/obesity, and diabetes.

“Indicators are an essential element in the production of evidence in health to inform decision making,” says PAHO Director, Dr. Carissa F. Etienne, in the preface to the publication. Such evidence means that “decision-making will be better informed and lead to increased opportunities for more effective interventions that have a greater impact on health outcomes.”

The publication also shows that women in the Americas have on average two children, while teenage mothers [ages 15 to 19] have 48 newborns per 1,000 women, with sub-regional differences ranging from a low of 18 teen births per 1,000 women in North America to 61 per 1,000 in Latin America and the Caribbean.