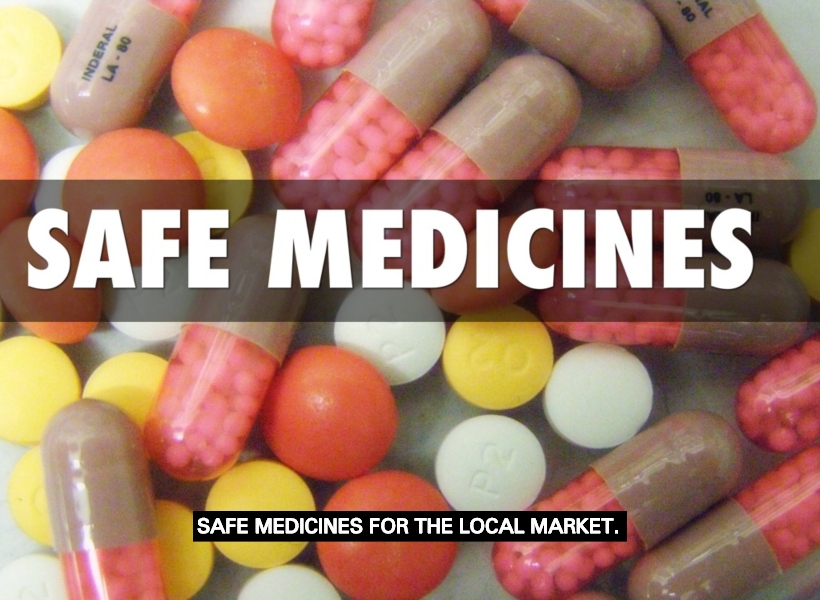 Guyana and India have pledged to continue mutual cooperation on health to ensure only pharmaceuticals, drugs and medicines deemed safe by Guyanese authorities will be sold on the local market.

This message was conveyed Tuesday during an interview with representatives of the Indian Chambers of Commerce and the Pharmaceutical Export Promotion Board by Guyanese Oneil Atkins and Marlan Cole at the just-concluded 4th International Conference on Pharmaceuticals and Medical Devices held in Bengaluru, India.

“Only safe and effective medicines will be made available to Guyanese citizens,” the Guyanese representatives told their interviewers. Atkins said the two countries have agreed to mutual cooperation “once stated conditions are met.”

The 4th International Conference on Pharmaceuticals and Medical Devices was held under the theme ‘Enabling Quality Affordable Healthcare’.

During the annual conference, Cole challenged the representatives to “do all in their power” to encourage manufacturers in India desiring a stake in the global drug market to ensure their products can withstand international scrutiny of reputable medicines reference authorities.

During the interview, Cole also outlined Guyana’s requirements for registration of medicines in the country. Atkins commended the effort of some Indian manufacturers to assure quality export products but also strongly advocated that other manufacturers follow their example.

Participants from some 30 countries including Russia, Kenya, the United Kingdom (UK), Malaysia, Indonesia, Saudi Arabia and Uzbekistan, along with drug regulators from 15 Indian states attended the conference which was organised by the Department of Pharmaceuticals, Ministry of Chemicals and Fertilizers and Government of India in collaboration with the Federation of Indian Chambers of Commerce and Industry (FICCI).

Some of the issues discussed included development of separate medical devices and over-the-counter (OTC) drug regulations act; early decision on implementation of trade margin rationalization and addressing the issue of Active Pharmaceutical Ingredients (APIs) price escalation imported from China; incentivising innovations in the pharmaceutical and medical devices sector, and greater transparency in the functioning of National Pharmaceutical Pricing Authority (NPPA).