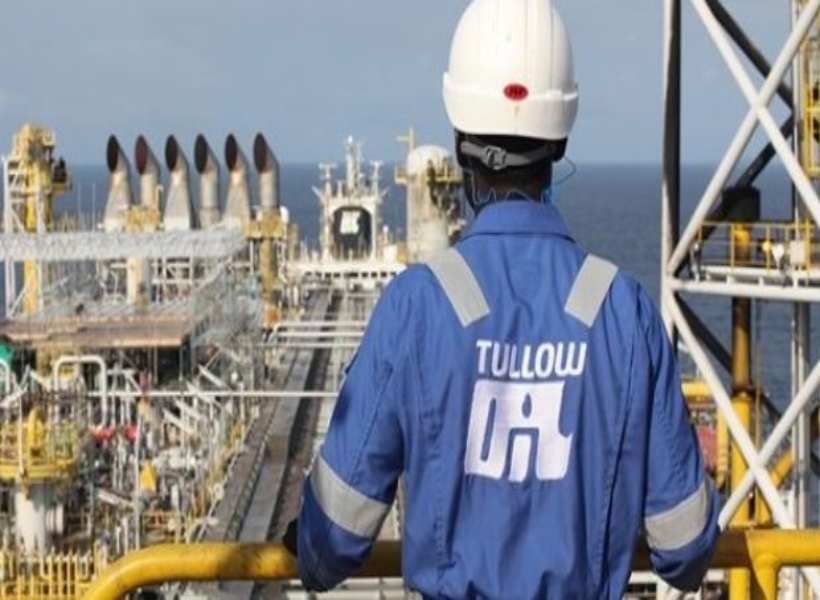 UK based Petroleum firm, Tullow, has contracted the Stena Forth, a sixth-generation drillship owned by Stena Drilling, to step up its exploration campaign in the Orinduik Block with not one but two wells.

This is according to its partner, Eco Atlantic, which holds a 15 percent working interest in the Orinduik Block.

Eco said that the Stena Forth is a sixth-generation drillship owned by Stena Drilling. The Canadian company said, too, that the Stena Forth drillship will drill the 250 million barrel Jethro-Lobe prospect on the Orinduik Block offshore Guyana in June. That block is strategically positioned near ExxonMobil’s Stabroek Block which has made over 12 oil discoveries in the past three years.

Eco said that the Stena Forth is a harsh environment, dynamically positioned Class 3 drillship, capable of operating in up to 10,000 feet of water to a maximum drill depth of 35,000 feet.

The Company in a statement said, “The contract with Stena secures the rig for transport at the end of May, targeting a June 2019 spud date. Further, the agreement also defines a window for a second well on the Orinduik Block, which would be drilled after the Jethro-Lobe well has been drilled. Long lead items, including the wellheads and casings for two wells, have been secured and ordered. The Orinduik partners are currently reviewing plans for a second well and anticipate formalizing those plans in the coming week.”

Eco also stated that its partners, Tullow (the main operator) and Total which recently acquired a 25 percent working interest, in deciding on the rig to be used for the Jethro-Lobe well, factored in the fact that the Stena Forth is already operating in a similar drilling environment in Africa with an experienced crew, and the operator has a good understanding of the operating requirements.

Colin Kinley, Chief Operating Officer for Eco Atlantic, in a brief comment said, “The partners selected the 250 million barrel Jethro-Lobe Tertiary prospect in December, which is only a few kilometres away and up dip from multiple Exxon discoveries in the region and in the same proven resource intervals. While the Jethro-Lobe is a Tertiary target, which we believe is similar to the Exxon Hammerhead discovery that appears to extend onto Orinduik, we will also drill down to test the Cretaceous section below Jethro.”