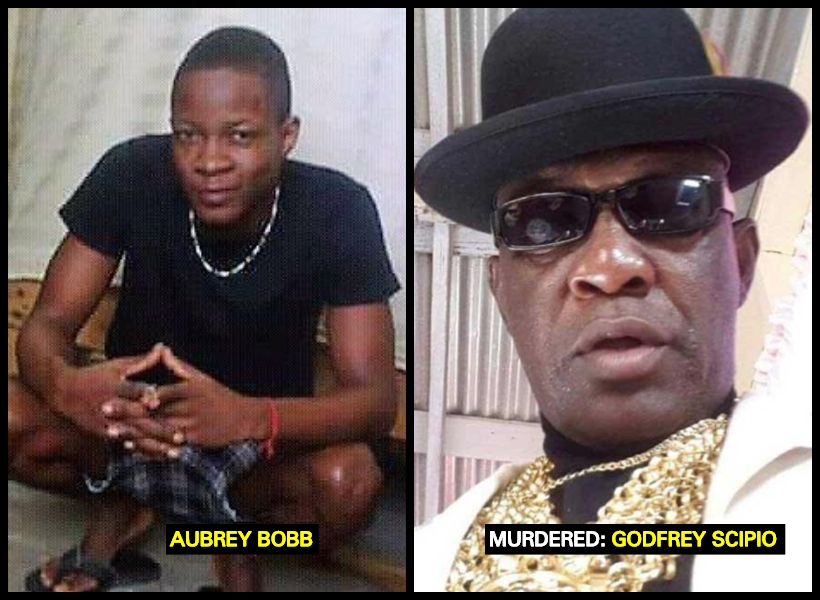 A city Magistrate yesterday committed an ex-convict to stand trial at the High Court for the murder of Godfrey Scipio called ‘Saga’, who was shot as he was exiting a Kitty, Georgetown hotel.

Following a preliminary inquiry (PI), Magistrate Leron Daly ruled that sufficient evidence was presented by Police Prosecutor Richard Harris against Bobb to put him on trial before a judge and jury.

Bobb’s trial is expected to commence at the next practicable sitting of the Demerara Assizes.

According to reports,Scipio, of D’Urban Street, Wortmanville, was shot in the chest at around 18:00 hrs on October 12, 2017, as he was leaving a city hotel.

He succumbed at the Woodlands Hospital.

It was reported that Police were able to arrest Bobb after CCTV footage showed him in the area around the same time Scipio was shot and robbed of a gold chain.

Months after Bobb was charged with murder, he allegedly told investigators that he was hired to do the job by former Corporal Derwin Eastman who was once Best Cop for ‘A’ Division and his colleague, Constable Jemison Williams.

The two of them were later charged for Scipio’s murder. They are presently on remand.

Scipio had been selling at the Berbice car park for several years and was known for wearing lots of gold jewellery.

Bobb was previously jailed for armed robbery and trafficking marijuana.