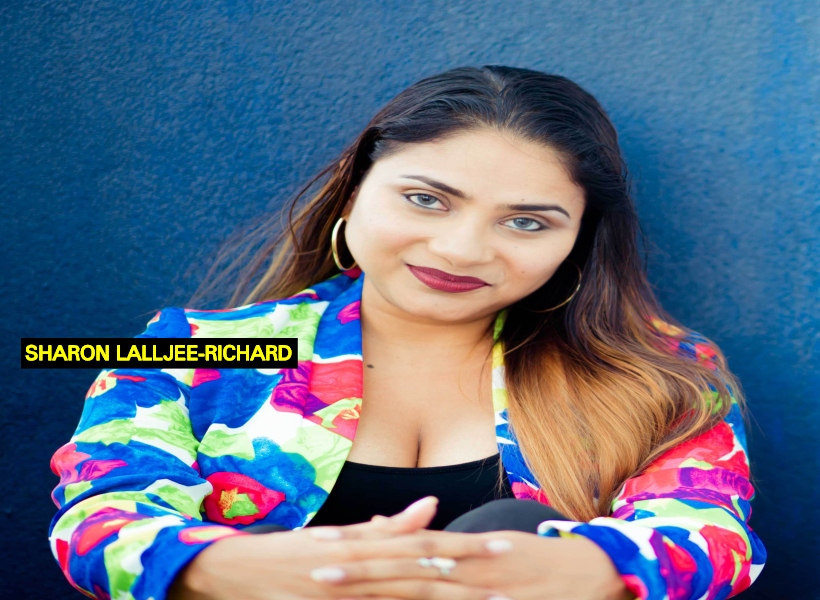 In keeping with its ongoing drive to promote peace and unity in Guyana regardless of political preferences among all citizens, the non-governmental organisation (NGO) Heal Guyana has reached out to key political leaders who have been historically plagued with the challenge of bridging the ethnic divide during pre-election periods.

Sharon Lalljee-Richard, Founder of the organisation, said that it is imperative that all Guyanese, especially political activists from all parties, understand that it is never helpful to descend into racial stereotyping and race-hate of any kind.

“This old way of thinking leads to the misguided assumption that if one resorts to race as a means of earning political points, that sort of behaviour achieves the desired outcome, in favour of the party one supports. But in reality what actually occurs is that potential voters who party leaders hope to persuade to support their policies and leadership, get turned off by the use of hate and division and the entire political party gets branded in an unfavourable way which results in lost votes among a wide cross-section of Guyanese,” Lalljee-Richard shared.

She revealed too that “race-baiting is the most dated and unproductive public relations strategy to use as a means of influencing voters in today’s world. This is apart from the immoral and socially destructive considerations surrounding the behaviour. Our local statistics show that the majority of voters are now young people and young people in this country are smart because they have access to real information which educates them on how to reason, constructively.

You will not find them advocating or buying into negativity that promotes the racial divide. They are looking for sensible solutions that remedy the real issues we face as Guyanese; and political parties must evolve in order to deliver that if they are to be respected by the new breed of Guyanese voters who expect results. Many leaders already know this but there have been difficulties achieving this on the ground,” she added.

Moreover, the non-partisan organisation which was established during December of 2017 has extended an invitation to the leaders of the APNU-AFC and the PPP/C to collaborate with them in order to achieve peace and unity during this very sensitive time in Guyana’s history.

According to Lalljee-Richard, each leader will be asked to share their individual views and their party’s official position on where they stand and what sort of behaviour they expect of their followers, going forward into the election season and afterwards.  It is therefore her hope that “As we continue to work together as one people, one nation; determined to achieve a bright future for ourselves and country.”