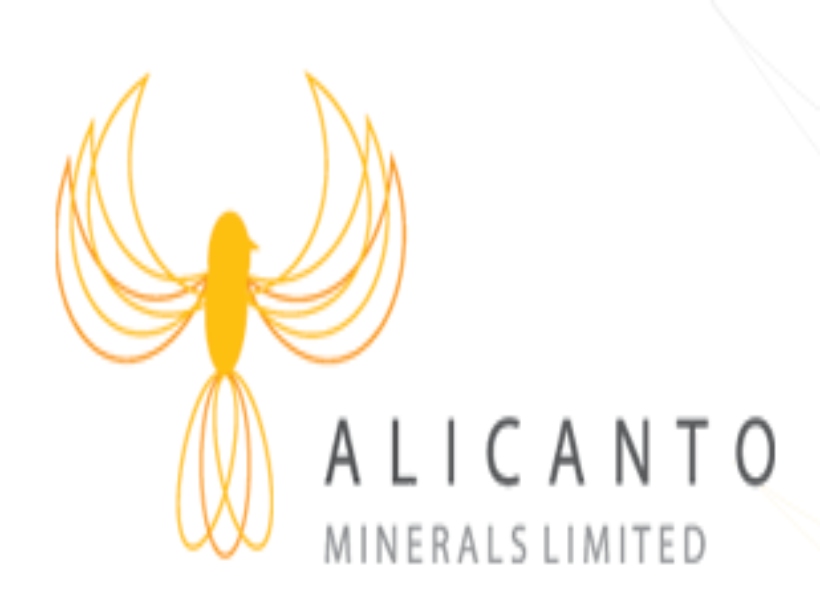 The recent exploratory data of Australian mining firm, Alicanto Minerals Limited, show that its Ianna Project in Guyana is capable of a multi-million-ounce gold resource system. The company which is listed on the Australian Stock Exchange made this known in its latest activity report. (See link for more details: http://www.alicantominerals.com.au/site/PDF/1433_0/QuarterlyActivitiesReport)

The project is located in Guyana’s Northwest Mining District and is less than 25 km southeast from Alicanto’s ongoing exploration operations at the Arakaka Main Trend and Xenopsaris targets. These are located within the Arakaka Gold Project and carry a significant proportion of holes all ending in mineralisation.

The company also noted in its latest report that work is now focused on integrating data it collected in the last few months and prioritising prospect areas for future drilling to target other high-grade shoots.

In this regard, it noted that in March, work will continue on its Gomes Hill Project and its Eyelash Project. With respect to the former, the Aussie company said that initial data had indicated that it has resource potential. Considering its Ianna results, it said that trenching activity which was undertaken in the December quarter but came to a halt will continue into March with plans to do channel sampling between drilled mineralisation.

As for the Eyelash project, the company said that low-cost exploration has been planned, with work focusing on implementing a diamond drill core and 3D integration of geological datasets. Trenching is also anticipated to be conducted so as to define the strike extent and optimal orientation of drilling.