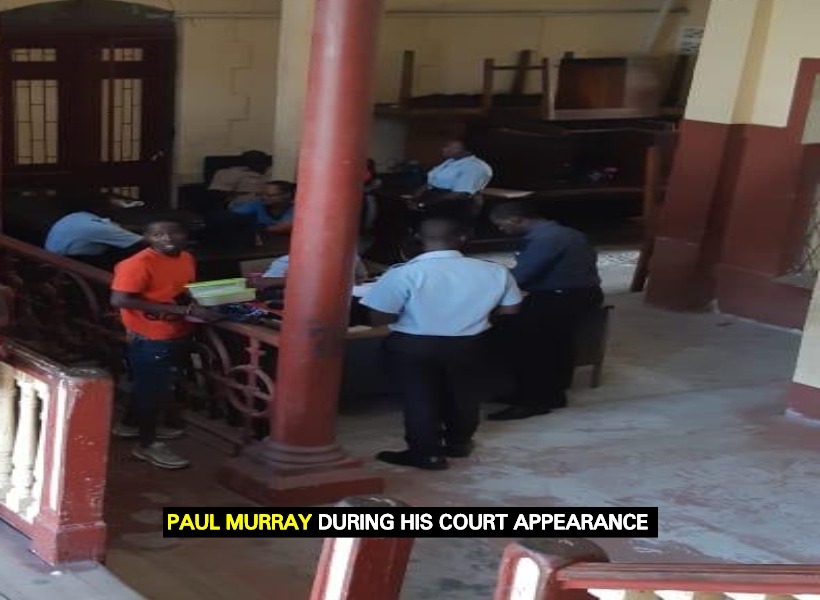 “Me ain’t rob she; I does work with Exxon Mobil. I could pay she that money,” were the words of Paul Murray, a Tucville man who was charged today with robbing a Jouvert celebrant at gunpoint.

Paul Murray, 24 of Jackson Street, Tucville, Georgetown denied the charge which stated that on February 23, 2019 at Queenstown, while being in the company of others and armed with a gun, he robbed Simone Persaud of $20,000 cash. He appeared before Chief Magistrate Ann McLennan in the Georgetown Magistrates’ Courts.

According to information, the woman and her friends were at the jouvert celebration when she was confronted by Murray and others who snatched her purse containing the cash.

Murray attempted to escape, but was apprehended by the victim who handed him over to the police. An Identification parade was then conducted at the station and Murray was positively identified as the person who committed the offence.

However, Murray in his explanation to the court maintained his innocence. “I went out by meh self to have a good time; me ain’t rob nobody. I was drunk and all I remember was waking up to a gun charge,” he said. He continued, “I went out by myself. How the charge seh I was in company of others? How I get a gun charge and I was intoxicated? I was sleeping at the station all the time and when I wake up they place a gun charge on me. How is this possible?”

The Chief Magistrate released Murray on $100,000 bail. The father of two was instructed to make his next court appearance on March 1, 2019.