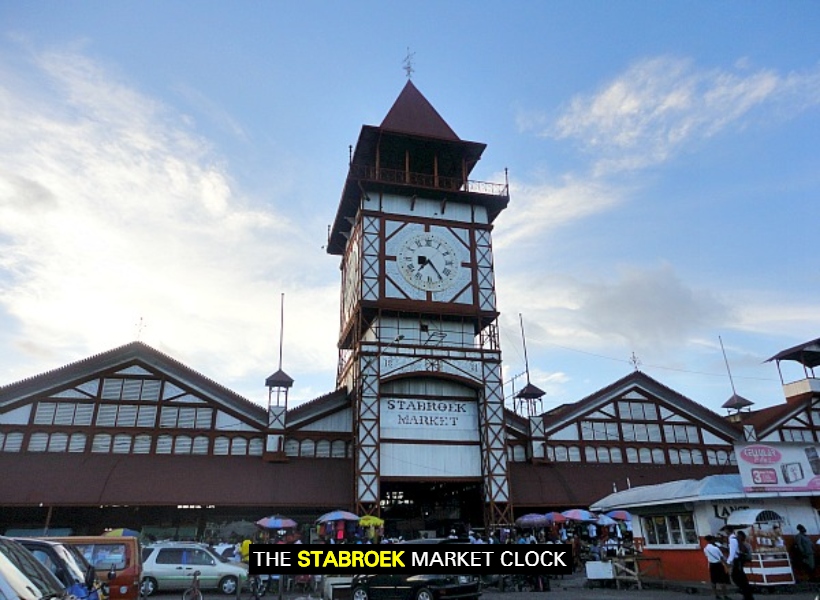 The Georgetown Mayor and City Council (M&CC) will soon have to forfeit a US$41,000 grant it received from the United States Embassy which was said to have been intended to facilitate rehabilitation and upgrade of the Stabroek Market Clock.

This development came to the fore on Monday when the municipality held its statutory council meeting. During that meeting, it was unanimously decided that the grant, which was secured under the tenure of US Ambassador Perry Holloway, would be returned to the United States Embassy.

The Mayor and Councillors of the City of Georgetown had submitted a proposal for the Rehabilitation and upgrading of the Stabroek Market Clock in January 2016 to the United States Embassy in Guyana.

The US$41,000 grant was approved by the Embassy in Guyana and an advance of US$10,000 was given to the City Treasurer’s Department. Subsequently, the Council advertised via print media for qualified contractors to submit tenders. Contractor Carlyle Benjamin was said to be shortlisted because his proposal was deemed the most suitable.

However, the Embassy of the United States later communicated to the Council that it was exploring other options to have the iconic heritage site restored. The Smithsonian’s were, moreover, contacted and the cost to restore the clock was found to be quite exorbitant. As such the process of rehabilitation remained stalled.

Two meetings were held with a representative of the embassy during which it was indicated that due to the extensive work required for the rehabilitation of the clock the grant is to be forfeited.