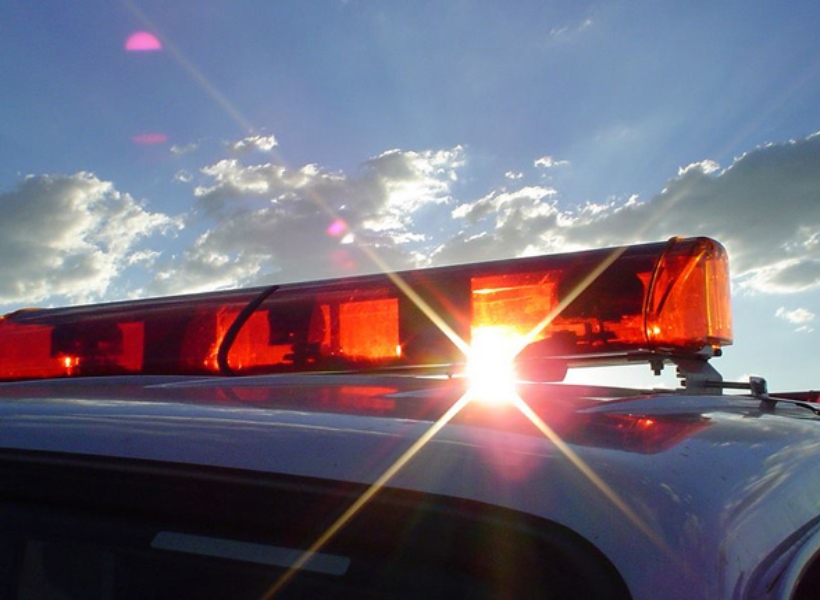 Owners of security services are not authorised to operate ‘emergency vehicles’, the Guyana Police Force (GPF) has announced.

Today, the Force, through its Traffic Department, issued an advisory directed at owners of Security Services and other persons, informing the public of the vehicles under the Road Traffic (Guyana Fire Service) Order made under Section 49 which are “emergency vehicles”. Security vehicles, according to the Force, do not conform to these but police vehicles are so approved.

Based on information released by the Force, “Approved Police Vehicle means any vehicle carrying a lamp showing to the front an amber light and sounding continually a bell, gong, or siren.”

In this regard, the Traffic Department of the Force is urging all owners of Security Services and other persons who are guilty of having such equipment attached to their vehicles, to have them removed or face the consequences of being prosecuted.