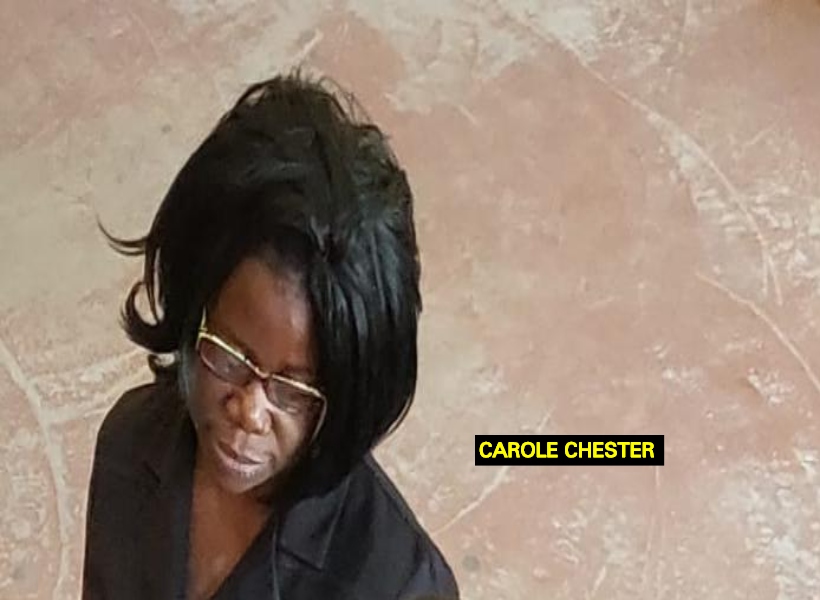 An Amelia’s Ward woman who was charged for defrauding a man of nearly $1M by pretending to be in a position to acquire a house lot for him, was released on $50,000 bail after she appeared in the Georgetown Magistrates’ Courts this morning.

The woman, Carole Chester, 50, of Amelia’s Ward, is the former advisor to previous Mayor of Linden, Carwyn Holland. She is accused of collecting $960,000 from Rayan Ferrier sometime between August 1, 2018 and September 30, 2018, at Georgetown, by falsely pretending that she was in a position to obtain a house lot for him, knowing same to be false. She denied the charge after it was read to her by Magistrate Leron Daly.

According to the court prosecutor, the victim and defendant are known to each other. The victim asked the defendant if she could obtain a house lot since he had applied for one himself and was not getting a response. The court heard that the woman agreed to assist. He then handed over the money to the woman.

However, he later found out that the transaction was fraudulent, and he went and reported the matter to the police. An investigation was then carried out and the woman was arrested and charged for the offence.

The Magistrate released the woman on $50,000 bail and instructed her to make her next court appearance on April 5, 2019.