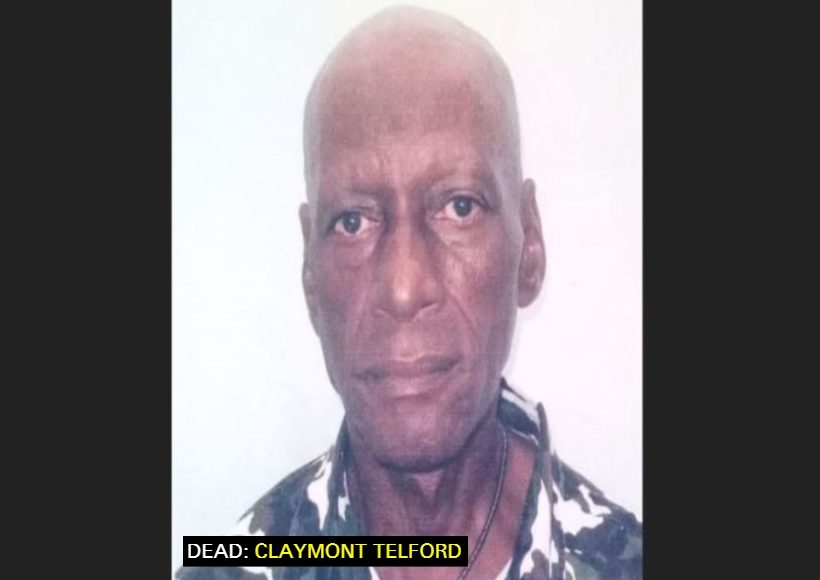 The police are on the hunt for three men who killed a bread vendor and tied up his wife during an invasion at the couple’s Lot 101 Republic Drive, Beterverwagting, East Coast Demerara (ECD) home.

The incident happened just after 02:00 hrs this morning.

The deceased has been identified as Claymont Telford, a bread vendor. His wife, Shondel Emmanuel, was tied up while her husband was beaten by the men inside of the shop.

According to information received, the couple was preparing to close their bread shop when they were confronted by the three men. The victims were tied as the men searched the shop.

The Guyana Standard was told that one of the bandits untied the woman and took her to the house where she handed over close to one million dollars in cash and jewelry.

Her husband remained in the shop with one of the suspects. According to reports received, when the men left, the woman went back to the shop and noticed that her husband had been beaten to death.