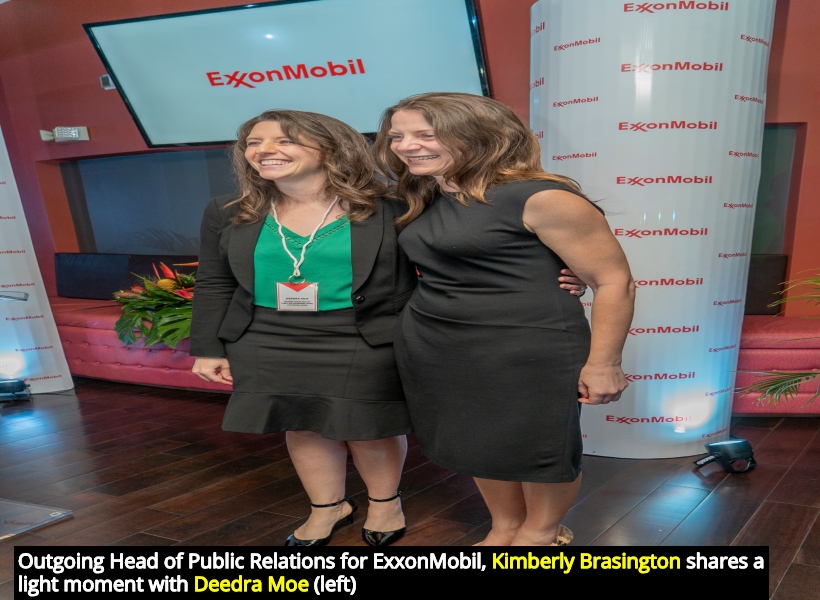 Esso Exploration and Production Guyana Limited (EEPGL), ExxonMobil’s subsidiary, was able to clinch a permit from the Environmental Protection Agency (EPA) today to begin drilling its Yellowtail-1 well on the Stabroek Block. The Noble Tom Madden drillship will be drilling the said well.

This was confirmed moments ago with Deedra Moe, the Senior Director of Government Affairs at EEPGL.

The official acknowledged that while the permit was granted, EEPGL still has to meet the requirement of getting its insurance policy for the well. This insurance has to be acquired through a local broker. The process is being guided by the Bank of Guyana.

The Guyana Standard also understands that Esso will soon be in receipt of its Liza Phase Two Permit which was held up due to insurance policy issues. The company had acquired a US$2B insurance policy but neglected to do so through a local insurance company, which is a requirement of the nation’s laws.