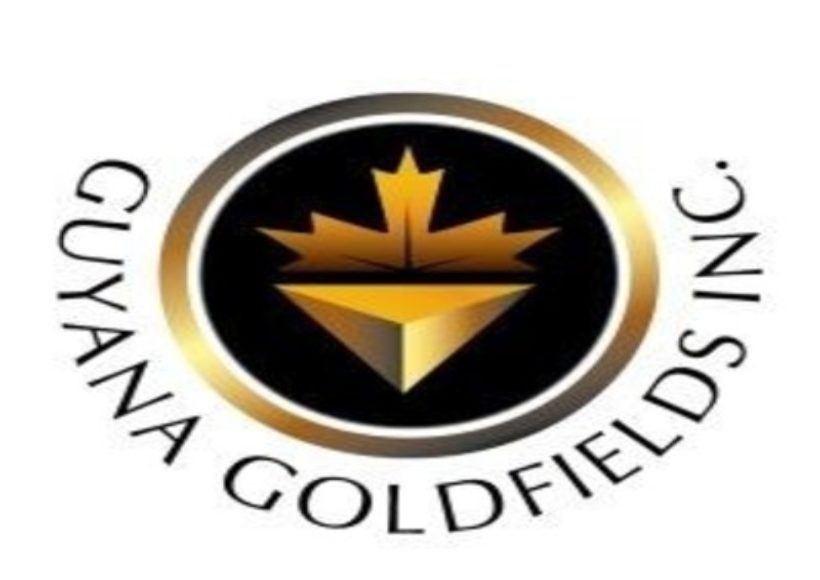 In light of a number of seemingly misleading reports that have been emanating from Guyana Goldfields Inc., a group of concerned shareholders have engaged an independent, international consulting practice to provide a third-party review and analysis of the resource model at the entity’s Aurora Gold Mine.

The concerned shareholders, who owe no less than five percent of the company shares, said they are aware that Guyana Goldfields has contracted RPA Ltd. to review the resource model and that the company’s board of directors intends to announce its revised mining plan later this month.

However, given continuing concerns over the company’s ostensibly deceptive disclosures and general market skepticism, the concerned shareholders said that they want to ensure that an independent review is conducted.

The shareholders believe that their third-party review will serve as a check and balance against the company’s resource model, especially if it tries to use its resource model to excuse management’s poor performance.

Patrick Sheridan, one of the largest shareholders of the company who served as an Executive Chairman for several years said, “We want to ensure that the current board and management aren’t manipulating data to justify their poor results. Over the past year alone, the company’s missed production and cost guidance have left shareholders with market losses exceeding $500 million.”

He added, “We believe that the root cause of the company’s problems is poor execution, poor planning, and poor mining practices — not the resource model. It’s important that shareholders, the market, the Government of Guyana, and the public at large have credible and reliable information as we head towards the company’s annual general meeting in May.”

In the coming weeks, the concerned shareholders are expected to present a new Life Of Mine Plan (LOM Plan) for Aurora that, if executed with the proper oversight, should allow the company to realize its full potential and build value for shareholders.

The new LOM Plan is expected to focus on ensuring the long-term viability of the mine and the continued support of shareholders, the Guyanese government, and employees of the company.