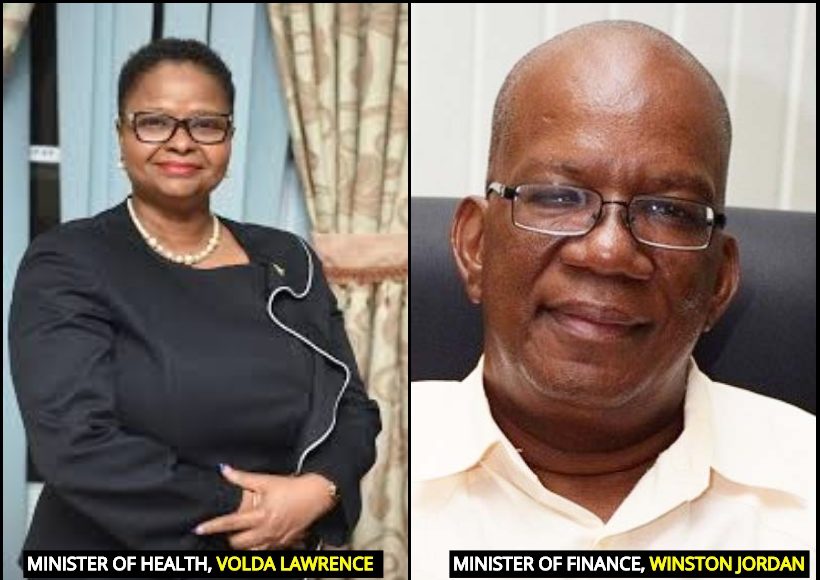 However, their names were not listed in a statement released this afternoon by the Government of Guyana among those who resigned.

Well-placed sources indicated to Guyana Standard that Minister Volda Lawrence holds an American citizenship while Minister Jordan is said to be a citizen of Jamaica.

This afternoon, the Government issued a statement verifying the persons who resigned and indicating that persons would act in their positions for the time being. Minister of Foreign Affairs, Carl Greenidge; Minister of State, Joseph Harmon; Minister of Public Service, Dr. Rupert Roopnaraine; and Minister of Business, Dominic Gaskin resigned from Parliament in order to preserve their dual citizenship status.