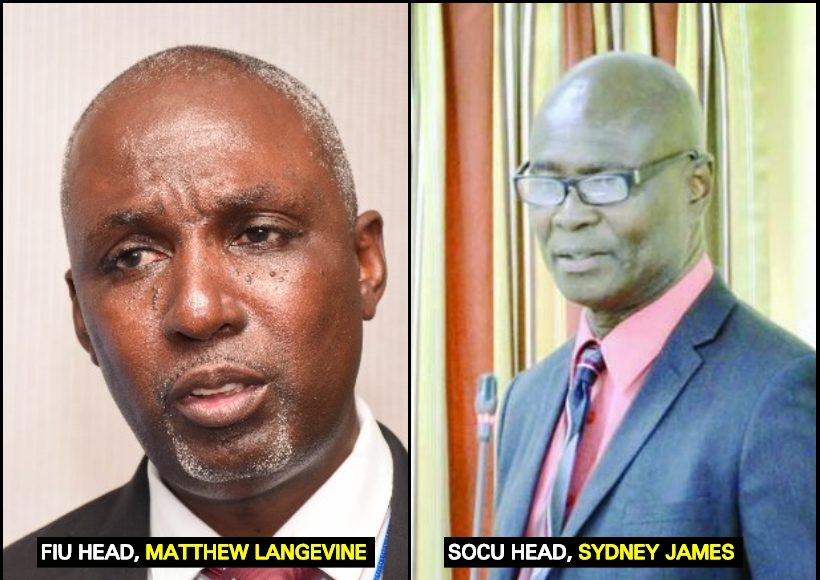 For 2018, the Financial Intelligence Unit (FIU) referred 21 cases for investigation to the Special Organized Crime Unit (SOCU) but the latter agency has been unable to secure a single conviction, the U.S State Department, specifically its Bureau of International Narcotics and Law Enforcement Affairs, has reported.

The agency noted that the FIU and SOCU are among the major agencies involved in anti-drug and anti-money laundering efforts. The Department noted that while SOCU does its part to conduct investigations into reports of suspicious transactions by the FIU, there has been non-cooperation by stakeholders with SOCU. It said, too, that the lack of capacity within SOCU hinders its success at prosecutions.

Further to this, the Department said, “Guyana has shown strong political will to combat money laundering and has made progress on the Anti-Money Laundering front. [However], the government still needs to train the judiciary on matters pertaining to the investigation and prosecution of financial crimes. A national strategic plan for combating money laundering should be developed and implemented, and legislation enacted for the facilitation and regulation of secure electronic communications and transactions.”

The Department noted that there are other agencies which are critical to the anti-money laundering fight. It said that these include the Guyana Police Force, the Guyana Revenue Authority (GRA), the Customs Anti-Narcotics Unit, the Bank of Guyana, the Ministry of Finance, the State Asset Recovery Agency (SARA), and the National Anti-Narcotic Agency.

Of significance is the fact that the Department pointed out that reporting and investigating entities should also improve their inter-agency coordination, while emphasising that GRA should report suspicious transactions to SOCU and SARA.

It also bemoaned the fact that Guyana lacks standardised provisions for secure electronic communications and transactions. It said, too, that the government still lacks a national strategic plan for combating money laundering and terrorist financing.