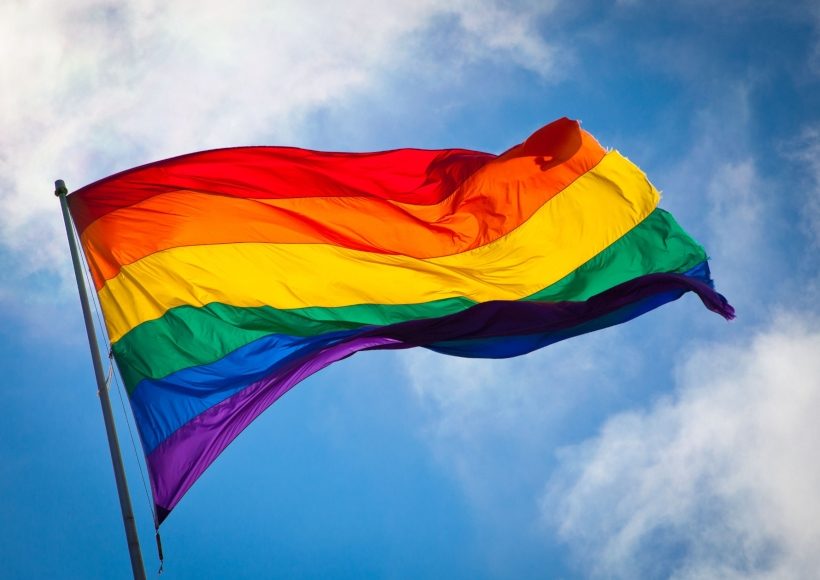 While Guyana and the United Kingdom (UK) continue to enjoy a healthy and fruitful relationship, and rarely butt heads when it comes to policies and laws, High Commissioner, Greg Quinn, said the UK still remains concerned that the rights of lesbians, gay men, and bisexual persons, are not catered for under the laws of Guyana.

In an interview with Guyana Standard, the High Commissioner noted that there have been recent improvements on the front of economic diplomacy. However, he said, “If you are looking at the big foreign policies, I do not think there are much differences in many areas.” He said, however, that the disagreement comes under human rights.

The two main human rights issues highlighted were the death penalty and the creation of rights for the Lesbian Bisexual Gays and Transgender (LGBT) community.

Quinn said that Guyana has been able to make baby steps of “improvement” on the front of death penalty abolition.

He noted that, at the last United Nations General Assembly, Guyana abstained from voting on the resolution to abolish the death penalty; whereas, the nation previously voted against the resolution. “So things are moving. But there are some sensitivities on that and LGBT rights. I recognise that they are very passionately held views among the population.”

The High Commissioner suggested that even though many persons in Guyana are against LGBT rights, the government should take a stand and follow the modern world. He said that this has worked for other jurisdictions, including Britain.

Quinn stressed, “Issues like that where they can be some amount of emotion, you need political leadership.” He said too that in asking for gay rights, “we not asking for special right we are just asking for people to have the same rights.”

Guyana has long been resisting pressures from first world countries to secure LGBT rights and to abolish the death penalty.

While LGBT rights are secured in some parts of the world, other parts, such as in Africa and Asia, gay rights are still strictly a “no no”.

In fact, Brunei, a small Asian country, recently passed anti-gays laws where persons found to be gay can be stoned to death, thereby being both a death penalty and an anti-gay law — Two things the UK is trying to get Guyana to move away from.

Up to last November, cross-dressing remained a crime too. But, the Caribbean Court of Justice (CCJ) made a landmark ruling that Guyana’s “cross-dressing” law is unconstitutional. Since then, nothing has been made public about that law being removed from the books.

The law, in question, is in Section 153(1)(XLVII) of the Summary Jurisdiction (Offences) Act, and it states that it is a criminal offence for a man or a woman to appear in a public place while dressed in clothing of the opposite sex for an “improper purpose”.

The case of Quincy McEwan, Seon Clarke, Joseph Fraser, Seyon Persaud and the Society Against Sexual Orientation Discrimination (SASOD) v. The Attorney General of Guyana was triggered by the 2009 arrest, conviction and punishment of the four transgenders.