Home News Patterson-Yearwood was removed from Housing Ministry in the interest of public good... 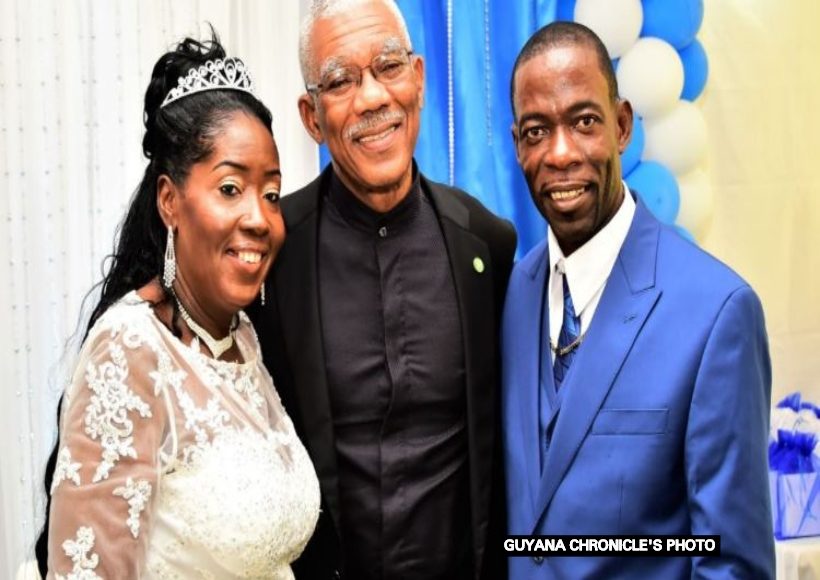 Former minister with responsibility for housing, Valerie Patterson-Yearwood, was removed from the Ministry of Housing in the interest of the public, President David Granger has said.

Granger made this revelation to the media earlier today.

The President was asked why he saw it fit keep Patterson-Yearwood as a minister despite the damning allegations and evidence against her in relation to her operations as a minister.

He responded, “There were certain allegations and I felt that it would be in the public interest for her to go to another ministry. She has not been convicted of any crime and I feel that her services could be used in supporting the Ministry of Agriculture.”

The President said he met Patterson-Yearwood and she spoke to the allegations.

“At this point, I am satisfied that she has not committed any criminal offence and she is a fit and proper person to continue to serve in the department of Rural Affairs in the Ministry of Agriculture.”

Guyana Standard also spoke to newly appointed Director General of the Ministry of the Presidency, Joseph Harmon, who said that Cabinet did not receive any report on the complaints involving Patterson-Yearwood.

He said, however, that President Granger took note of the many reports in the media about Patterson-Yearwood’s operations.

Harmon said too that the government believes that it has to “govern the country with the public view and the public interest in mind at all times. So there are times when reports are not investigated but His Excellency, in the interest of the public good and public interest, will make decisions that are required to be made.”

Among the allegations levied against Patterson-Yearwood was an incestuous relationship between her husband, who is a contractor, and her ministry.