Home News Guyana’s first report for EITI not likely to be submitted for evaluation... 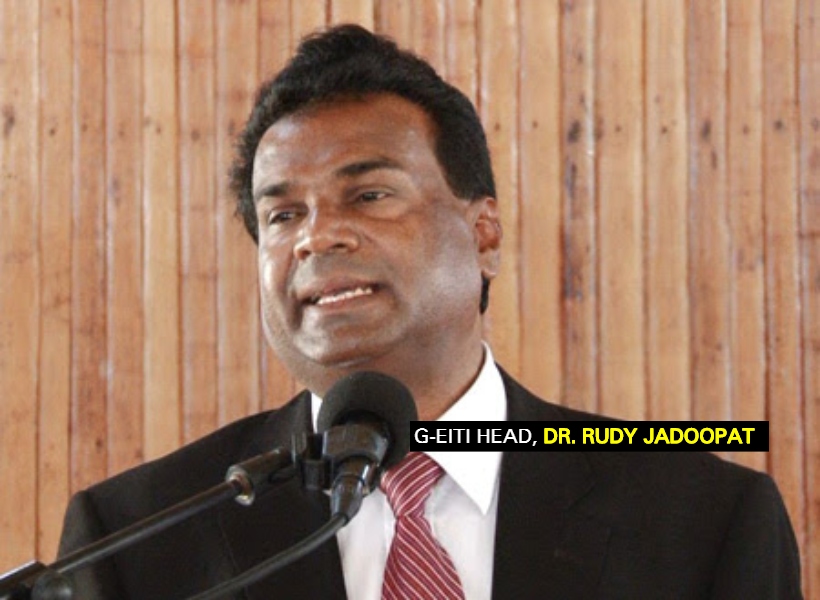 Guyana’s first report since becoming a member of the global watchdog group, the Extractive Industries Transparency Initiative (EITI), exposes innumerable weaknesses within the government’s systems such as poor, and in some cases, inaccurate records of export data. It is also not reflective of a comprehensive overview of what the extractive sector actually contributes to the economy since several companies refused to or submitted their data forms too late.

In light of this, Head of the local EITI Chapter, Dr Rudy Jadoopat, told the Guyana Standard today that it is highly unlikely that the report would be submitted for evaluation by the international body. He said that steps are already being taken to have a second report done and submitted in time for the evaluation, which is scheduled for April 2020.

Dr Jadoopat said, “The evaluation is done by a team which is selected by the EITI Board…Among other things, they will mark us on our shortcomings and improvements. They will say if it is satisfactory or not. Now we have 12 months before the evaluation deadline and we believe that it provides adequate time for us to work on the shortcomings outlined in the report and do a second report which we will ask the international team to review instead.”

The GY-EITI Head said that the terms of reference for the draft of the second report is already in place. Once approved by the Multi-Stakeholder Group which is made up of representatives from government, the industry, and civil society, it would be sent to the Ministry of Natural Resources. He explained that the Ministry will take the necessary steps to ensure it goes out for tender in a timely manner.

In the meantime, Dr Jadoopat said that the EITI Secretariat is working on completing its 2018 Annual Report which has to be submitted in July. He said, too, that efforts will be made to have more public debate on the first report.