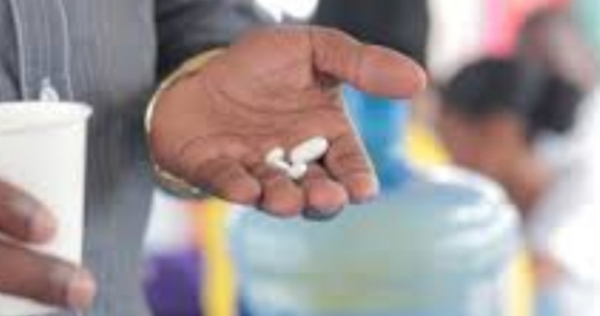 As Guyana, through the Ministry of Public Health, fervently works towards the elimination of lymphatic filariasis (filaria), another Mass Drug Administration campaign is slated to commence in October. The Public Health Ministry announced that the planned campaign will target all areas where the population is vulnerable to filaria.

According to information released by the Ministry, too, already more than 80 percent of eligible Guyanese in Regions Three, Four, Five and Ten took the Diethylcarbamazine (DEC) and Albendazole in 2017 and 2018, making those very successful years.

However, the World Health Organization, the Ministry revealed, has advised all countries with a history of filaria to add a third drug, Ivermectin, to the DEC and Albendazole regimen.

This therefore means that all at risk Guyanese are eligible for three different tablets, including Ivermectin, DEC Albendazole, and the combination called IDA to reduce the time needed to eliminate filaria. The Ministry has sought to make it clear that “IDA has proven effective and safer worldwide” even as it pointed out that “Guyana needs only two more successful rounds of MDA to eliminate filaria transmission.”

Lymphatic filariasis, commonly known as elephantiasis, is a neglected tropical disease. Infection occurs when filarial parasites are transmitted to humans through mosquitoes. Infection is usually acquired in childhood causing hidden damage to the lymphatic system.